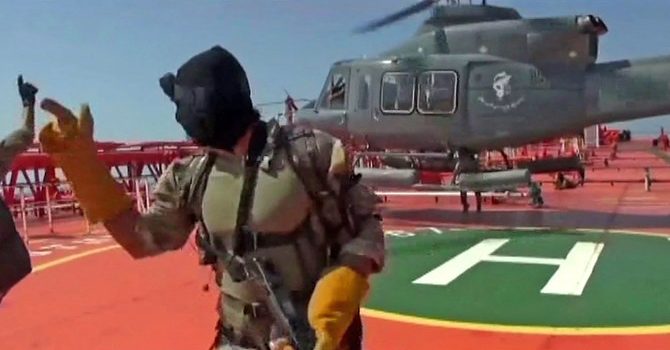 Iran26 Vietnam1
HANOI: Vietnam was seeking more information on Thursday about a Vietnamese oil tanker that was seized at gunpoint last month by Iranian soldiers in... 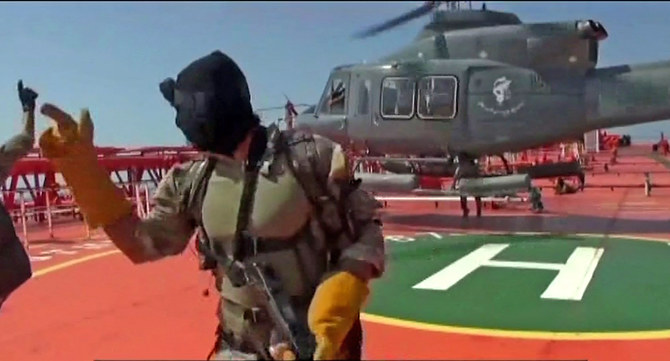 HANOI: Vietnam was seeking more information on Thursday about a Vietnamese oil tanker that was seized at gunpoint last month by Iranian soldiers in the Gulf of Oman, while vowing to ensure the safety and humane treatment of the ship’s crew members.
Iran’s powerful paramilitary Revolutionary Guard troops on Oct. 24 took control of the MV Southys, a vessel that analysts suspect of trying to transfer sanctioned Iranian crude oil to Asia. US forces had monitored the seizure but ultimately did not take action as the vessel sailed into Iranian waters.

The episode was the latest provocation in Mideast waters as tensions escalate between Iran and the US over Tehran’s nuclear program.
Vietnamese officials “continue to closely follow the developments and work closely with Iranian authorities to resolve this issue in accordance with the law and enact necessary measures to safeguard the rights and interests of Vietnamese nationals,” Pham Thu Hang, deputy spokesperson in Vietnam’s Ministry of Foreign Affairs, said on Thursday.

The captain of the MV Southys told the Vietnamese Embassy in Iran that all 26 crew members were being treated well and were in “normal health,” Hang told reporters at a scheduled briefing.
Iran celebrated its capture of the vessel in dramatic footage aired on state television Wednesday, the day before the 42nd anniversary of the 1979 seizure of the US Embassy in Tehran.