Abominable star Chloe Bennet attended the premiere of the animation at Toronto International Film Festival Vietnam has pulled the animated... 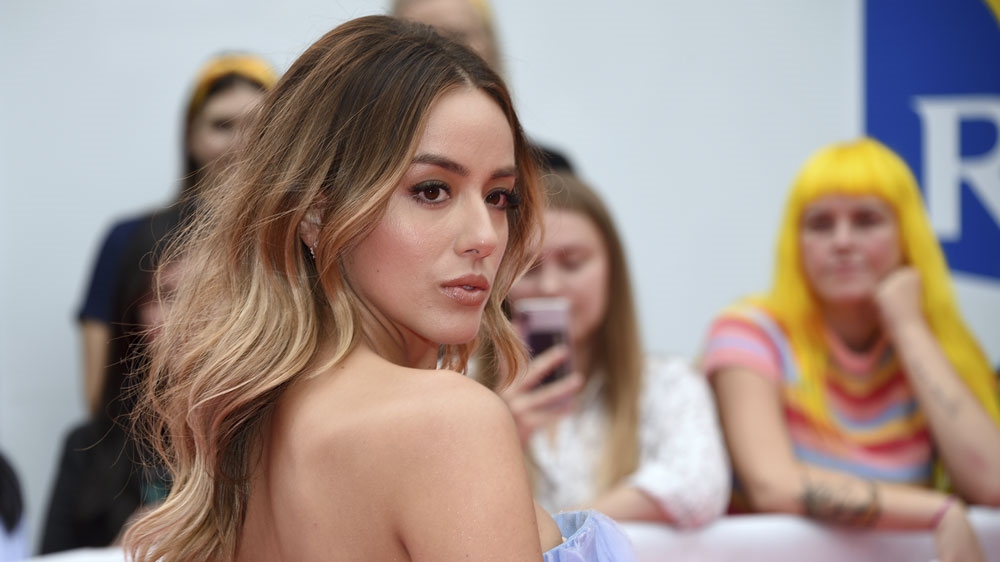 Vietnam has pulled the animated DreamWorks film Abominable from cinemas over a scene featuring a map which shows China’s unilaterally declared “nine-dash line” in the South China Sea, state media reported on Monday.

The U-shaped line is a feature used on Chinese maps to illustrate its claims over vast expanses of the resource-rich South China Sea, including large swaths of what Vietnam regards as its continental shelf, where it has awarded oil concessions.

China and Vietnam have been locked in a months-long standoff in the disputed waterways after China dispatched a vessel to conduct an energy survey within waters controlled by Vietnam in early July.

“We will revoke (the film’s licence),” Ta Quang Dong, deputy minister of Culture, Sports and Tourism, was quoted as saying by the Thanh Nien newspaper. The ministry is in charge of licensing and censoring foreign films.

Abominable, about a Chinese girl who discovers a yeti living on her roof, was jointly produced by Shanghai-based Pearl Studio and Comcast-owned DreamWorks Animation and was first shown in Vietnamese cinemas on October 4.

It was removed from cinemas on Sunday after images of the scene with the offending map were shared widely on social media.

A receptionist at the state-run National Cinema Center in Hanoi said the culture ministry had issued an order requiring all Vietnamese cinemas to stop showing the film because of the map scene.

In August, police broke up a brief protest outside the Chinese embassy in Hanoi over the operations of a Chinese survey vessel in the disputed waters.

Vietnam has repeatedly accused the vessel and its escorts of violating its sovereignty and has demanded that China remove its ships from the area.