Regional venture capital firm BECO Capital has announced the successful close of its second fund at $100 million, significantly more than its initial target... 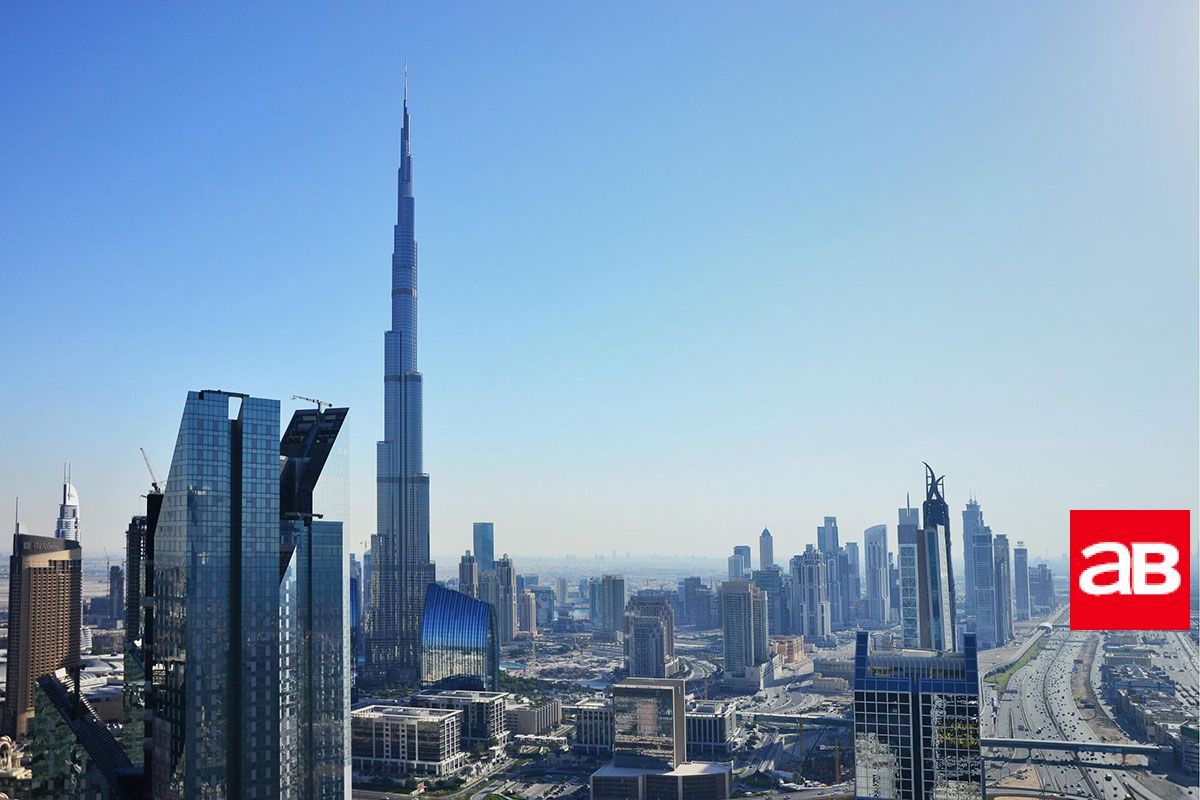 Regional venture capital firm BECO Capital has announced the successful close of its second fund at $100 million, significantly more than its initial target of $80 million.

BECO invests in early stage tech start-ups, primarily with founding and engineering teams based in the Middle East.

To date, the firm has made 22 investments across two funds, which have collectively raised over $1 billion in follow-on capital and created over 9,000 jobs.

BECO Fund I has seen 4 exits to-date, the most recent of which include Uber’s acquisition of Careem in March 2019, and Cisco’s acquisition of Voicea in August 2019, which previously acquired Beco’s portfolio company Wrappup in April 2018.

“Success stories like Careem have produced dozens of highly skilled and experienced individuals, who have built businesses to global standards and at immense scale,” said Dany Farha, co-founder and managing partner of BECO Capital.

“We believe these individuals will go on to have the equivalent impact of PayPal in the region, building the next wave of great companies that will serve regional and global markets.”

BECO Fund II includes support from several Fund I investors and is anchored by RIMCO Investment and the International Financial Corporation (IFC).

“Although the entrepreneurship ecosystem is witnessing major growth, startups still face the same challenges,” said Sufyan Al-Issa, IFC’s regional head of operations, MENA. “From lack of access to finance, to little or no mentoring, entrepreneurs are still struggling to jump-start their businesses.”

Venture funds like BECO are not only essential but they are key to giving entrepreneurs the right tools and expertise, in turn creating jobs and boosting overall economic growth,” Al-Issa added.