The reigning U.S. Amateur and U.S. Women’s Amateur champions won’t be required to remain amateurs to play in the following year’s U.S. Open and... 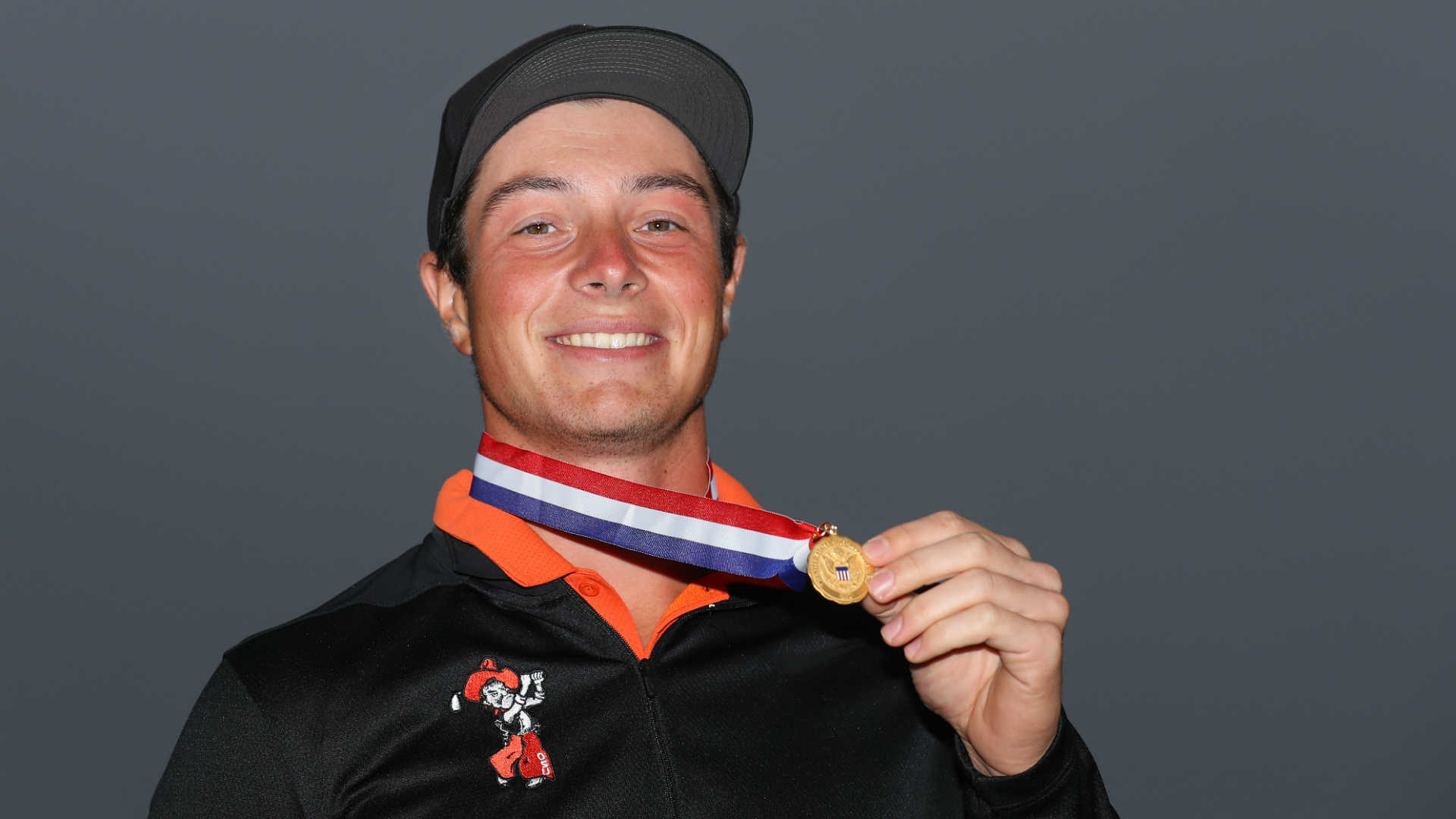 “We believe this change gives our champions an important option as they choose whether and when to embark on their professional careers,” John Bodenhamer, USGA Senior Managing Director, Championships, said in a statement. “Given the significant purses awarded at the U.S. Open and U.S. Women’s Open, we realize how important it is for players to make the most appropriate decision for his or her career, and the positive impact it could have at the outset of their professional careers.”

Previously, the reigning champions had to retain their amateur status to use their exemptions into the following year’s U.S. Opens that typically contested overwhelmingly by professional golfers.

The change comes one day after 2018 U.S. Amateur champion Viktor Hovland missed out on securing his 2019-20 PGA Tour card by only 67 FedExCup points in only five starts as a pro.

The PGA Tour doesn’t count “non-member points” earned by amateurs in professional events, so Hovland received zero points for his T-40 at the Arnold Palmer, T-32 at the Masters and T-12 at the U.S. Open. Hovland would’ve collected 66 FedExCup points, still one painful point shy of earning his Tour card, but he also would’ve collected $200,000 in earnings.

Had Hovland, a rising star at 21, turned pro earlier, he also could conceivably played in more events under sponsors exemptions and, in turn, earned more points.

Instead, he will head to the Korn Ferry Tour Finals in an effort to gain full-time PGA Tour status for the 2019-20 season.

“Given the opportunities afforded the U.S. Amateur and U.S. Women’s Amateur champions, we want to make sure they are able to take advantage of as many as possible,” Bodenhamer said. “We feel strongly that our reigning champions have earned their places in the U.S. Open and U.S. Women’s Open, regardless of their amateur status.”

Over the past decade, four of 10 U.S. Amateur and three of 10 U.S. Women’s Amateur champions gave up their their exemptions into the following year’s U.S. Opens, choosing to turn professional.

The new rule is effective this year.