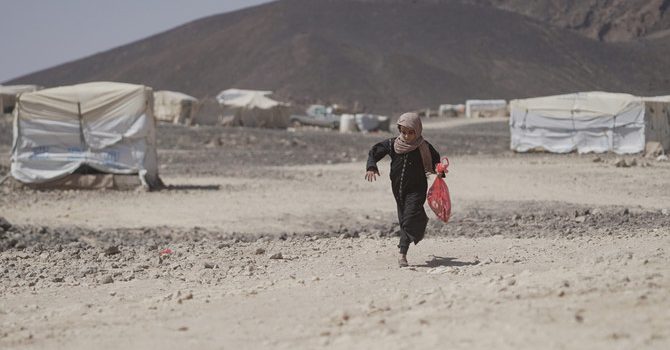 US, UN Call For De-Escalation In Yemen’s Marib

Marib7 UN10 US13 Yemen21
LONDON: An alliance between Ankara and Addis Ababa is fueling concerns that Turkish drones will be used in Ethiopia’s escalating civil war. AL-MUKALLA: The... 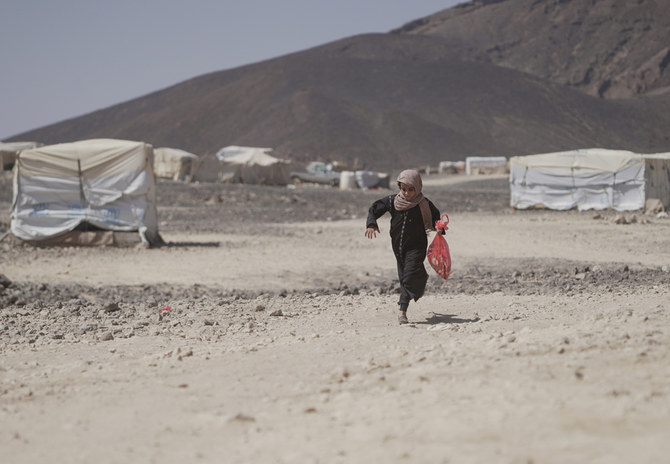 LONDON: An alliance between Ankara and Addis Ababa is fueling concerns that Turkish drones will be used in Ethiopia’s escalating civil war.

AL-MUKALLA: The US and the UN called on the Iran-backed Houthis to stop their deadly offensive on Yemen’s central city of Marib and comply with peace efforts to end the war in Yemen.

The US State Department said that the US Special Envoy for Yemen, Tim Lenderking, is heading to the Middle East on Thursday to discuss with regional forces and Yemeni government officials the escalating military operations by the Houthis in Marib province and their repeated attacks on civilians.

“The Special Envoy and his team remain focused on the need for the Houthis to stop their offensive on Marib and repeated attacks against civilian areas, which are exacerbating the humanitarian crisis,” the State Department said in a statement on Wednesday night, adding that the US Yemen envoy would also push for applying important economic reforms and lifting restrictions on Sanaa airport and Hodeidah seaport.

The UN Yemen envoy Hans Grundberg also expressed similar concerns about the impact of Houthi military operations in Marib on civilians and peace efforts to end the war.

A day after concluding a visit to Iran, Grundberg said on Thursday that intensifying military operations across Yemen, mainly in Marib, have caused heavy civilian casualties and undermined peace efforts.

“A peaceful and stable Yemen will benefit the region. I intend to work with the countries in the region to help Yemen reach a peaceful end to the conflict,” Grundberg said in a statement.

For the first time, the UN Yemen envoy landed in Tehran on Sunday where he discussed the war in Yemen with senior Iranian officials and international diplomats in the country.

“During his meetings, Mr. Grundberg emphasized the need to support UN efforts to reach a negotiated settlement to the conflict,” his office said in the statement.

Yemeni officials said that for peace to prevail in Yemen the American negotiator had to build levers of pressure on the Houthis, including supporting the internationally recognized government.

“Backing the legitimate government with all possible forms of support is the only way to put pressure on the Houthis,” Najeeb Ghallab, undersecretary at Yemen’s Information Ministry, told Arab News. “The Houthis will continue to fight as they benefit from this war. They do not care about exacerbating humanitarian catastrophe.”

The latest appeals for de-escalation in Yemen came as Yemeni army troops and allied tribesmen on Wednesday and Thursday repelled several Houthi attacks in Juba district, south of Marib city.

Residents said that dozens of families fled homes in Juba during the past 48 hours and headed to safer places in Marib city.