US President Donald Trump announced that he will delay a planned tariff hike on $250 billion worth of Chinese goods from October 1 to... 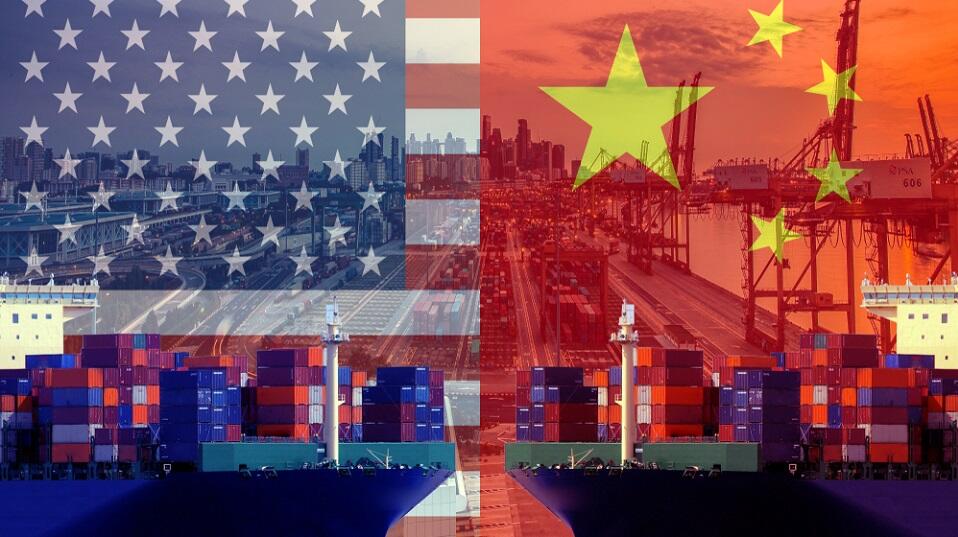 US President Donald Trump announced that he will delay a planned tariff hike on $250 billion worth of Chinese goods from October 1 to 15 as a “gesture of good will” to Beijing, media reports said on Thursday.

“At the request of the Vice Premier of China, Liu He, and due to the fact that the People’s Republic of China will be celebrating their 70th anniversary on October 1, we have agreed, as a gesture of good will, to move the increased Tariffs on $250 billion worth of goods (25 per cent to 30 per cent), from October 1 to October 15,” Trump said in a tweet late Wednesday.

The development comes after China’s Customs Tariff Commission of the State Council on Wednesday postponed the planned 25 per cent tariffs on 16 American products, which were to come into effect on Tuesday, by a year.

These tariffs will now take effect on September 16, 2020, and affects items including fishmeal, some lubricants and raw materials used in cancer drugs.

The two announcements come as the two sides prepare to hold fresh talks aimed at resolving their long-running trade dispute, the BBC reported.

Tensions further escalated between the two largest economies after the US said last month that it would increase the tariff rates on all Chinese goods, which included raising a 25 per cemt tax on $250 billion of Chinese imports to 30 per cent.

But significant US exports to China, like pork, soybeans and American-made cars, are among the goods that will still be hit by the hefty taxes.