A senior State Department official says Washington plans to wait before deciding to remove Sudan from its list of countries supporting terrorism, a status... 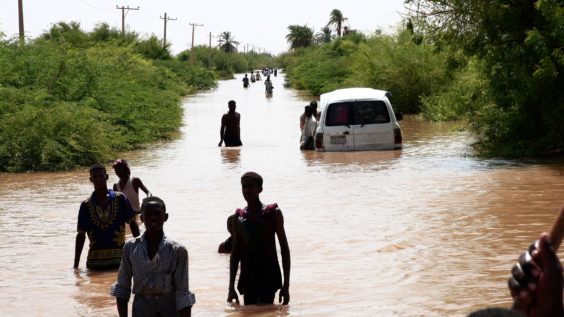 A senior State Department official says Washington plans to wait before deciding to remove Sudan from its list of countries supporting terrorism, a status that involves financial sanctions. The unnamed official told reporters that the US wants to see how Sudan’s new executive Sovereignty Council addresses such issues as freedom and human rights before democratic elections are held in another three years. The council was established just over a week ago after months of wrangling, some of it violent, between civilians and a group of generals that had ousted long-time president Omar al-Bashir. Referring to the sanctions, the senior US official called them an “obstacle,” adding that “it will take a little bit of time to work through, but we are committed to doing that. We want to have a positive dialogue with this new civilian government.” According to the official, the Sovereignty Council, led by a civilian prime minister but weighted with military personnel, had made it known that it wished to have the country removed from the list, opening the way for much-needed foreign financing. This weekend, the council faced it first major tests of governance by imposing a state of emergency following an outburst of tribal violence, and assisting the victims of deadly flooding along the Nile River.