US To Deploy 1,500 Troops to The Middle East To Counter Iranian Influence In The Region

The Pentagon will send an additional 1,500 troops to the Middle East to counter Iranian influence in the region, President Donald Trump said Friday.... 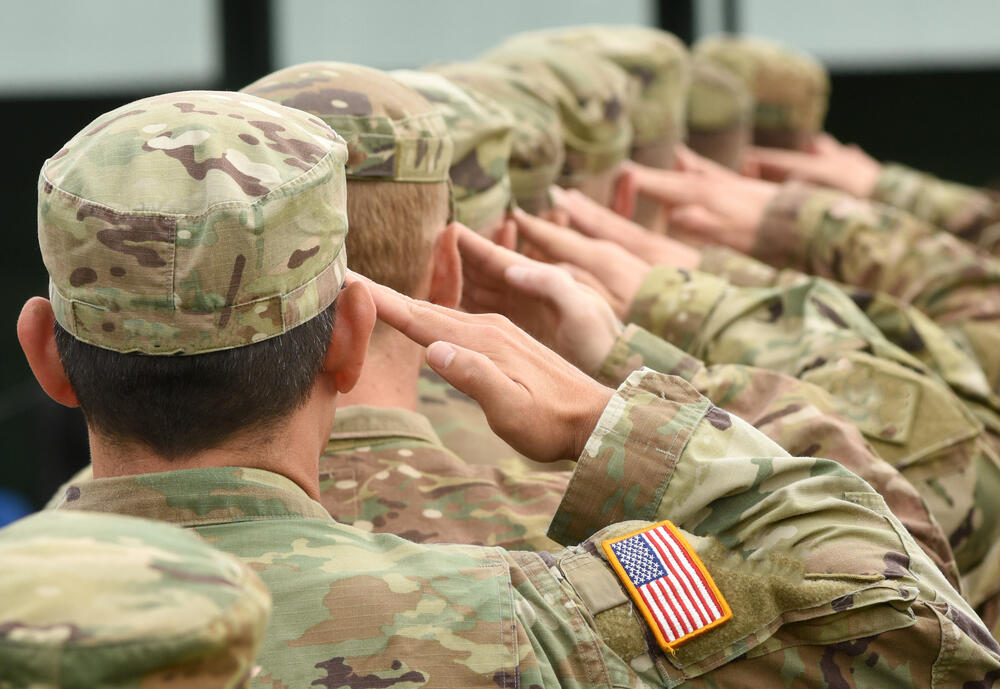 The Pentagon will send an additional 1,500 troops to the Middle East to counter Iranian influence in the region, President Donald Trump said Friday.

Trump said the new deployment will provide protection for U.S. forces already in the region.

“We want to have protection,” he said.

Officials said the deployment will largely involve engineering capabilities, as well as surveillance and reconnaissance units and those involved with Patriot defense missiles. Their comments might indicate that no immediate plans for a U.S. ground invasion are under consideration.

The decision was made late Thursday at a White House meeting between Trump and Pentagon leaders, the officials said. The Defense Department notified Congress of the plans Friday.

“Our job is deterrence. This is not about war,” Shanahan said. “We have a mission there in the Middle East: freedom of navigation, counter-terrorism in Syria and Iraq, defeating al-Qaida in Yemen, and the security of Israel and Jordan.”

The Trump administration has increased pressure on Iran since the United States withdrew from the 2015 nuclear deal. The administration has applied sanctions, designated Iran’s Islamic Revolutionary Guard as “terrorist,” and refused to renew waivers to allow other countries to buy Iranian oil. In response, Iran said it will accelerate the pace by which it enriches low-grade uranium at one nuclear plant, adding that it could reach a stockpile cap set by the nuclear agreement within weeks.