US Tech Firms Urge Japan and South Korea to Negotiate, Warns Spat Could Cause Global Harm

SEOUL (BLOOMBERG) – US technology companies urged Japan and South Korea to negotiate a resolution to a dispute that threatens to up-end the global... 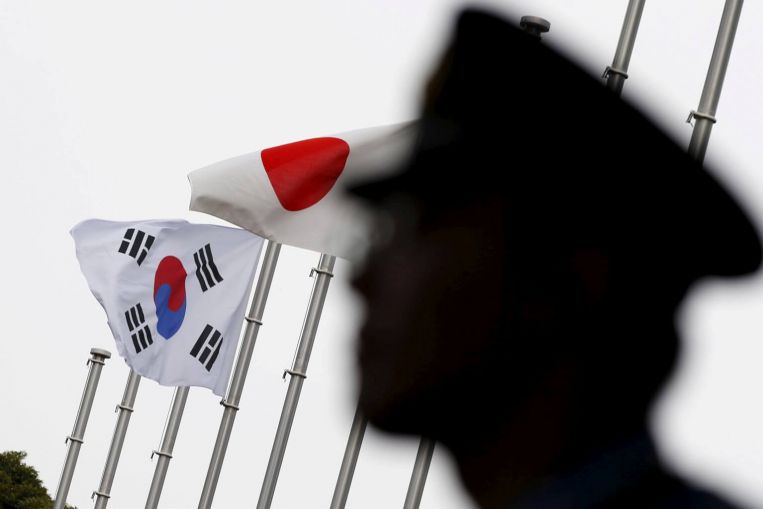 SEOUL (BLOOMBERG) – US technology companies urged Japan and South Korea to negotiate a resolution to a dispute that threatens to up-end the global supply chain that the world’s top electronics brands rely on make their products.

They asked both sides to refrain from escalating their conflict, which flared after Japan slapped restrictions this month on exports to South Korea of three materials vital to the production of chips and cutting-edge screens.

The groups’ letter is well-timed: US National Security Adviser John Bolton is in Seoul on Wednesday (July 24) for wide-ranging talks that come on the same day that marks the end of a public consultation period on whether Japan should exclude South Korea from its so-called “white list” of trusted export destinations treated as presenting no risk of weapons proliferation.

“Japan and South Korea are important players in these global value chains,” the trade groups, which also include the National Association of Manufacturers, wrote.

“Non-transparent and unilateral changes in export control policies can cause supply chain disruptions, delays in shipments, and ultimately long-term harm to the companies that operate within and beyond your borders and the workers they employ.”

South Korean suppliers of key materials for chipmakers have surged since Japan unveiled measures targeting its neighbour, buoyed by hopes that they may win new business from key players including Samsung and SK Hynix Inc.