US Sportswear Under Armour Faces US Accounting Probes

US sportswear firm Under Armour has confirmed its accounts are being investigated by US federal authorities. It is co-operating with probes from the US... 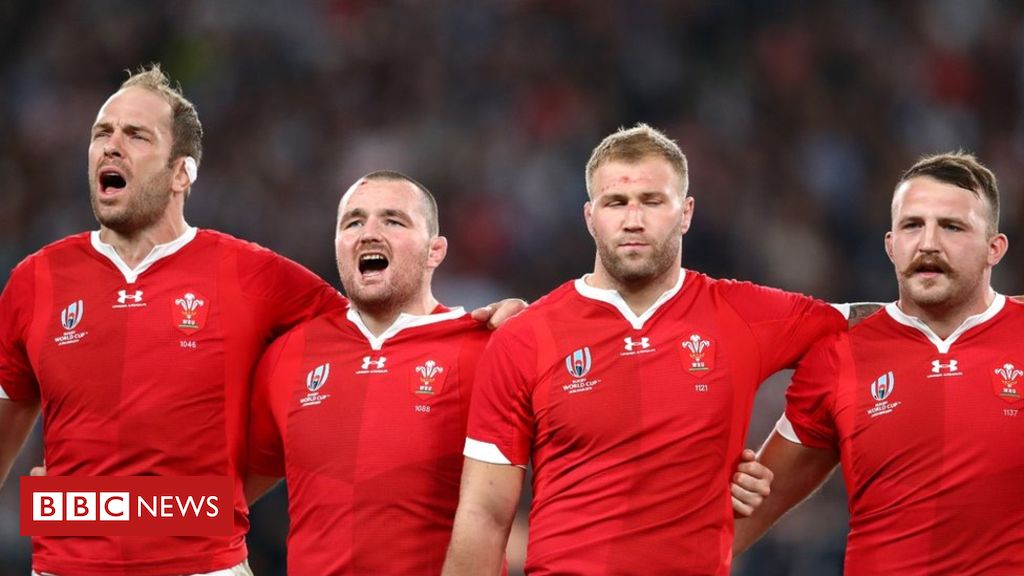 US sportswear firm Under Armour has confirmed its accounts are being investigated by US federal authorities.

It is co-operating with probes from the US Securities and Exchange Commission and the US Department of Justice.

A Wall Street Journal report said authorities were looking into whether Under Armour had shifted sales from quarter to quarter to appear healthier.

But Under Armour has said its “accounting practices and disclosures were appropriate”.

The firm, which supplies kits to Premier League club Southampton and the Wales rugby team, says it has been assisting the authorities since July 2017.

In pre-market-open trading in the US, the company’s shares were down 16%.

In October, the Baltimore, Maryland-based, company said founder and long-serving chief executive Kevin Plank would step down from the role next year,

He is handing the reins to operations head Patrik Frisk, as the firm looks to compete with long-established rivals Nike and Adidas in the US.

On Monday, the firm cut its growth forecast for annual revenues as it reported its third quarter financial results

Under Armour now expects revenues in the current financial year to grow by 2%, compared with an earlier forecast of 3%-4%.

North American revenue fell 4% to $1bn but revenues from the international business increased 5% to $368m. Other revenue was earned by its health and well-being division Connected Fitness.

Within the international business, revenue was up 9% in EMEA (Europe, Middle East and Africa), up 4% in Asia-Pacific, and down 4% in Latin America.

In the UK, its kit has also been worn in the past by the Tottenham Hotspur football team and tennis player Andy Murray.