US Set To Resolve Israel-Palestine Conflict In Bahrain

The White House is set to unveil the first part of efforts to resolve Israel-Palestine conflict, spearheaded by US President Donald Trump’s Jewish son-in-law.... 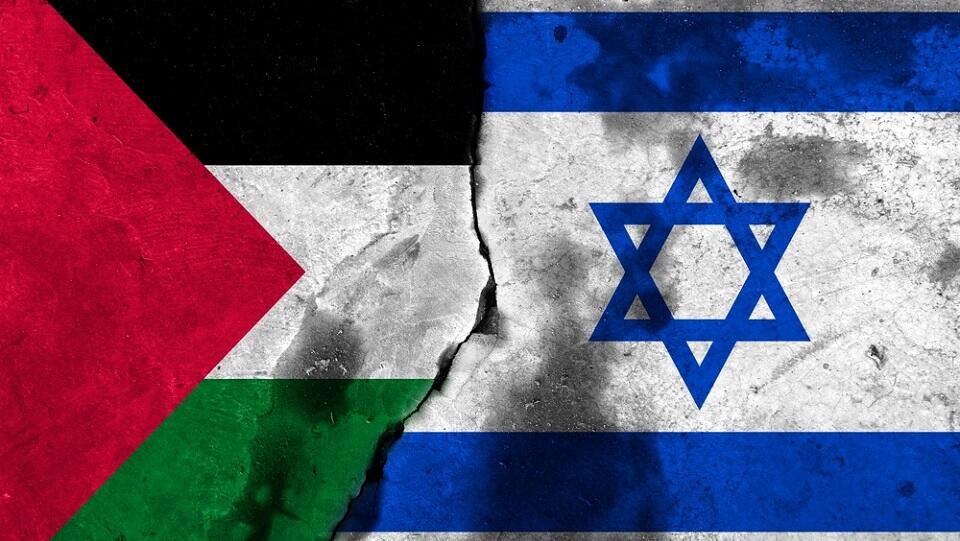 The White House is set to unveil the first part of efforts to resolve Israel-Palestine conflict, spearheaded by US President Donald Trump’s Jewish son-in-law.

The event is scheduled to take place in the Bahraini capital Manama on June 25 and 26.

“People are letting their grandfathers’ conflict destroy their children’s futures. This will present an exciting, realistic and viable pathway forward that does not currently exist,” read the statement by Ivanka Trump’s husband.

The event will bring together finance ministers with global and regional business leaders “to make the area as investible as possible.”

The major components discussed during the workshop will be infrastructure, industry, empowering and investing in people, and governance reforms.

The US plans to unveil the so-called “Deal of Century” aimed at ending conflict between Israelis and Palestinians after the end of the holy Muslim fasting month of Ramadan, formation of a new Israeli administration and the Jewish holiday of Shavuot, known as the Feast of Weeks in English.

Trump’s “peace plan” has been dismissed by Palestinian authorities even before being unveiled.

Speaking in the occupied West Bank city of Ramallah on April 16, Palestinian Prime Minister Mohammad Shtayyeh lashed out at Trump’s initiative, asserting that it was “born dead.”