A group of American Republican and Democratic senators have written to Saudi Crown Prince Mohammed bin Salman, calling on the kingdom to live up... 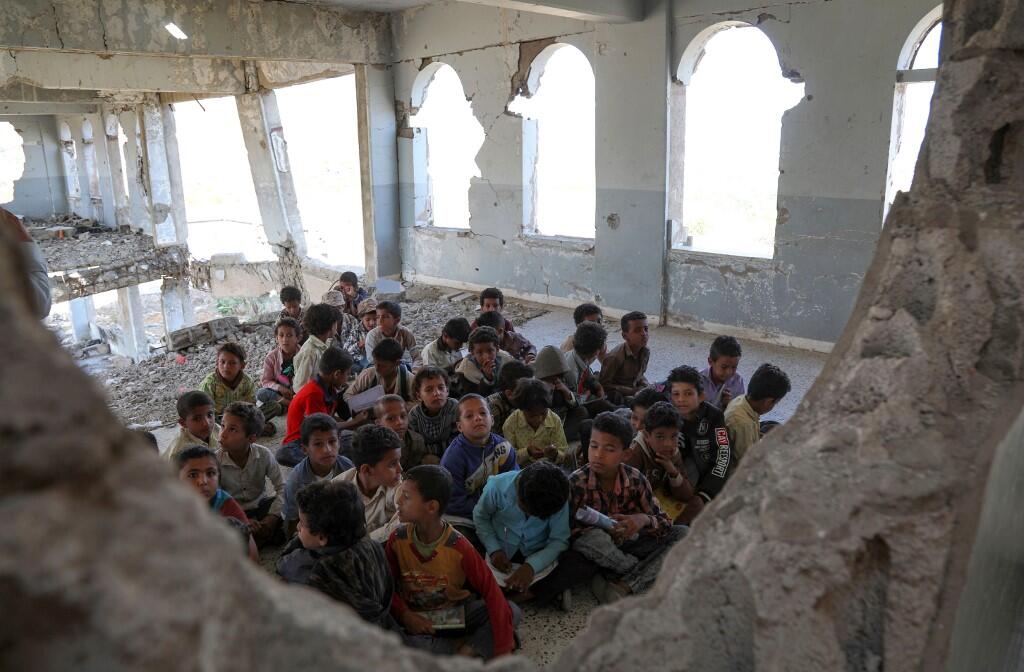 A group of American Republican and Democratic senators have written to Saudi Crown Prince Mohammed bin Salman, calling on the kingdom to live up to his pledge to contribute to a 2019 United Nations humanitarian appeal for Yemen.

In a letter seen by Reuters on Wednesday, the senators raised concerns about the deteriorating humanitarian situation in Yemen and funding shortfalls facing relief efforts in the impoverished state.

They complained that Riyadh has provided just “a small share of” the $750 million it promised for humanitarian programs in Yemen, which has been the target of a bloody bin Salman-led military campaign since 2015.

The senators further warned that five million Yemenis will be deprived of clean water if the UN does not receive the funding.

“The UN was counting on this funding; without it, critical programs to provide vaccinations, food assistance, fuel and medicine are all being shut down. If funding is not received by the end of October, 5 million people – in a country facing the largest cholera outbreak in modern history – will lose access to clean water,” read the letter.

“As you know, Yemen is currently the world’s largest humanitarian crisis and we have a shared obligation to prevent the suffering and death of innocent civilians who bear the consequences of an ongoing civil war,” it added.

The letter was organized by Democratic Senator Chris Murphy and Republican Senator Todd Young. They are pressing for a strong US response to Saudi Arabia over its human rights record and another Senate vote on US security assistance to the kingdom.

In July, the US Senate failed to override President Donald Trump’s vetoes of legislation passed by Congress that would have blocked arms sales to Saudi Arabia.

Saudi Arabia and a coalition of its vassal states launched the war on Yemen in March 2015 in an attempt to reinstall a Riyadh-backed former regime and eliminate the Houthi Ansarullah movement, which has been defending the country along with the armed forces.

The Western-backed military aggression, coupled with a naval blockade, has destroyed the country’s infrastructure, and led to a massive humanitarian crisis.

The US-based Armed Conflict Location and Event Data Project (ACLED), a nonprofit conflict-research organization, estimates that the war has claimed more than 91,000 over the past four and a half years.

Saudi Arabia is the United States’ largest arms client, with over $129 billion in approved purchases.