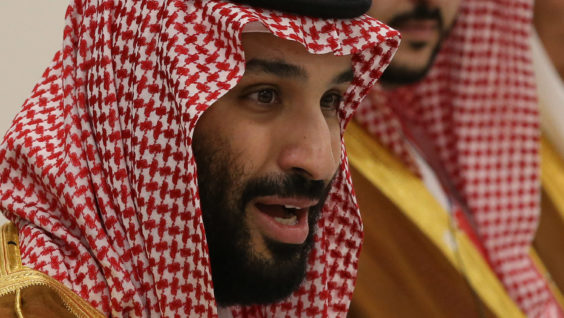 The US Senate Foreign Relations Committee’s Republican chairman, Sen. Jim Risch, introduced legislation on Wednesday to punish Saudi Arabia over its human rights record and criticize Crown Prince Mohammad bin Salman, popularly known as MbS. The Saudi Arabia Diplomatic Review Act is the latest effort by US officials to hold the kingdom accountable for rights abuses, highlighted by the October murder of Saudi dissident journalist Jamal Khashoggi, alleged to have been orchestrated by MbS, as well as the country’s involvement in the ongoing Yemen civil war, which has led to a UN-described humanitarian catastrophe. It will not block weapons sales to Riyad but will bar travel by members of the Saudi royal family who are active in government – although not MbS or his father, King Salman. The Foreign Relations Committee also approved legislation sponsored by Democrat Bob Menendez that would make it more difficult for President Donald Trump to avoid congressional review of arms sales. The Republican-controlled Senate last month voted to block $8 billion in military sales to Saudi Arabia, as well as its partner in the Yemen conflict, the United Arab Emirates.