The 100-member US Senate failed to accrue two-thirds of votes needed to override President Donald Trump’s vetoes of legislation passed by Congress that would... 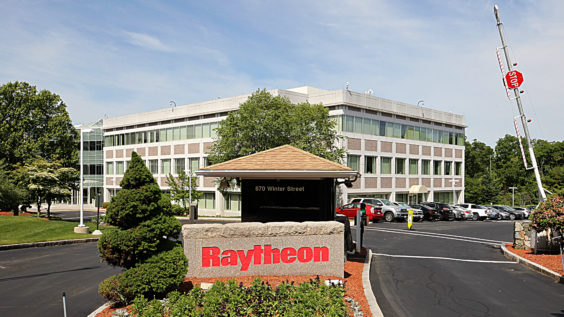 The 100-member US Senate failed to accrue two-thirds of votes needed to override President Donald Trump’s vetoes of legislation passed by Congress that would have blocked weapons sales to Saudi Arabia, specifically a deal for precision-guided munitions and related equipment. The US House of Representatives earlier this month had backed resolutions to block the $8.1 billion arms sales to pressure the Gulf kingdom to improve its human rights record and to exert more effort to avoid civilian casualties in the ongoing conflict in Yemen – where the Saudis and the United Arab Emirates are fighting Iran-backed Houthi rebels. Moreover, the murder last year of dissident journalist Jamal Khashoggi at the Saudi consulate in Istanbul pushed Congress to second-guess ties with the House of Saud. Trump has argued that Riyadh is an essential partner for the US and a counterweight to the Islamic Republic of Iran. Tensions have flared between Washington and Tehran in recent months, highlighted by incidents in the Strait of Hormuz between American allies and Iran’s Islamic Revolutionary Guard Corps.