The US-Saudi Arabian Business Council (USSABC) held a roundtable discussion in Washington on Wednesday with 30 US firms. It aimed at discussing investment opportunities... 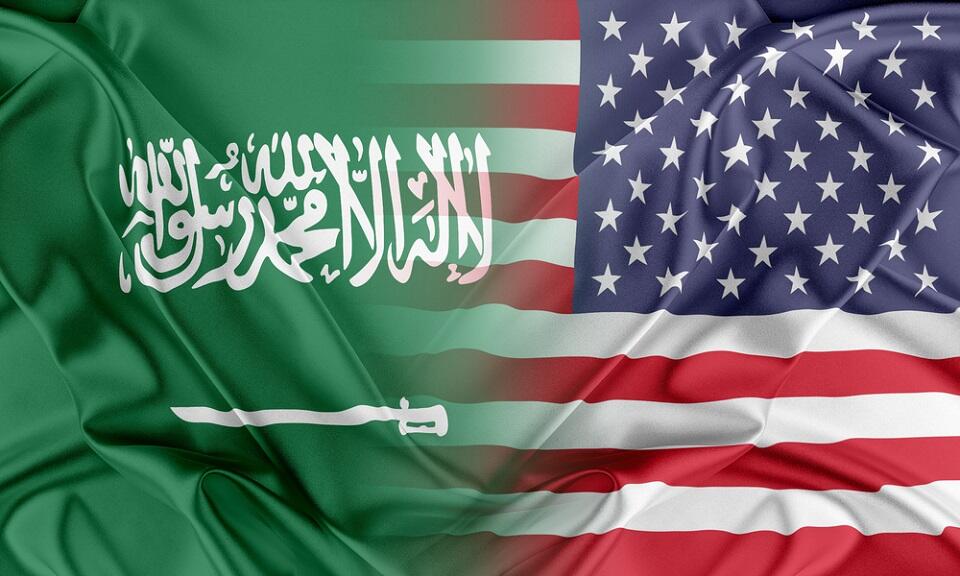 The US-Saudi Arabian Business Council (USSABC) held a roundtable discussion in Washington on Wednesday with 30 US firms.

It aimed at discussing investment opportunities and strategic partnership in the Kingdom of Saudi Arabia.

The event, organized in cooperation with legal firm Mayer-Brown and the Saudi Technology Development and Investment Co. (TAQNIA), was attended by prominent members of the Business Council and specialists in defense, cybersecurity, aerospace, renewable energy, healthcare, and other fields.

“The influx of US products to Saudi Arabia has seen a surge over the past five years to $11 billion, thanks to USSABC’s intensive activity,” CEO of USSABC Edward Burton told Asharq Al-Awsat.

He expected an increase in trade and investment during the coming years in the fields of airports, aircraft, machinery, vehicles and services.

“We are working on attracting high-capital US companies and those ready to work now in the Saudi market to expand their business within the Kingdom,” Burton explained.

A large number of SMEs want to enter the Saudi market in light with the vast opportunities available, he added, noting that there various opportunities and projects in which new partnerships between the two countries are expected to take place.

He pointed out that TAQNIA, founded in 2011, focuses on investment in technology and developed innovation in line with the clear approach set by Saudi Vision of 2030, which aspires to become a central hub for innovation.

Corporate and Securities partner in Mayer Brown’s Washington DC office Charles Hallab, who is also a member of USSABC’s board of directors, said that as Vision 2030 continues its impressive progress, technology serves as the cornerstone of economic growth and diversity.

The roundtable is just one of the many annual activities that the USSABC hosts in Saudi Arabia and America to promote partnerships between businesses from the two countries.