SEOUL (REUTERS) – US President Donald Trump will visit South Korea this week to discuss ways to revive nuclear talks with North Korea, the... 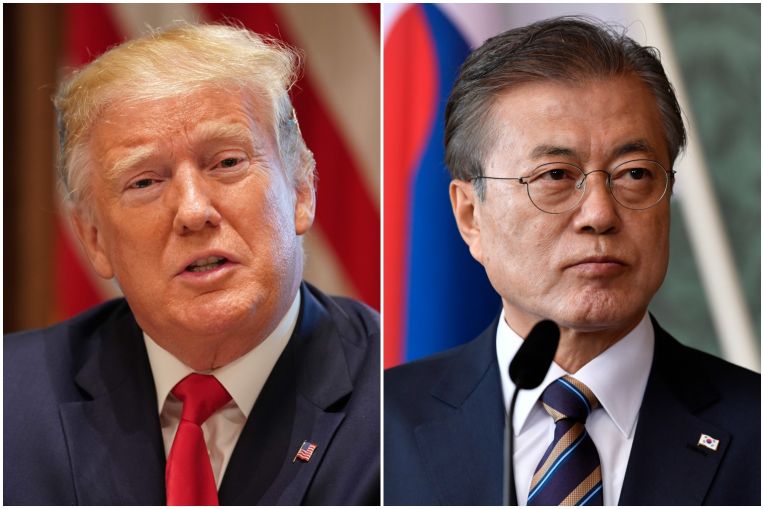 Mr Trump is set to start his two-day visit on Saturday, and hold a summit with President Moon Jae-in on Sunday, following a leaders’ summit of the Group of 20 major economies in Japan’s western city of Osaka, a Blue House spokesman said.

This story is developing.