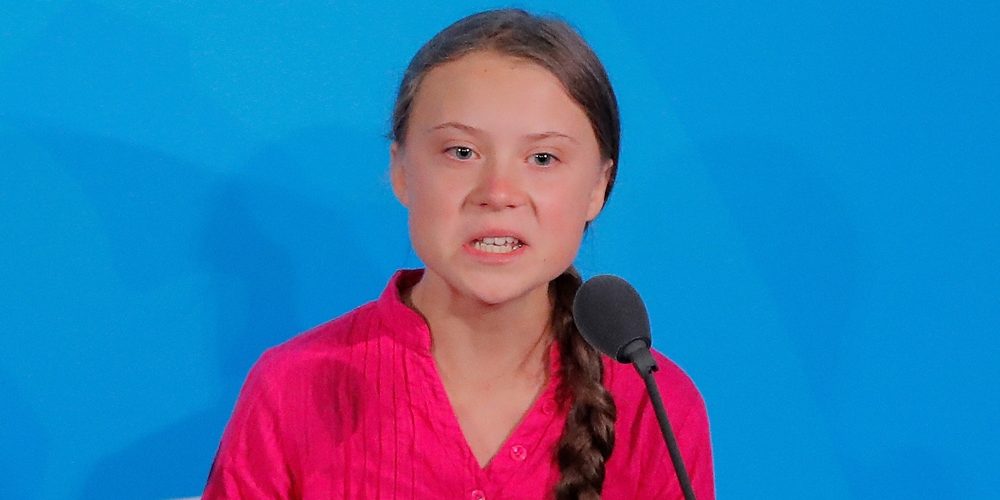 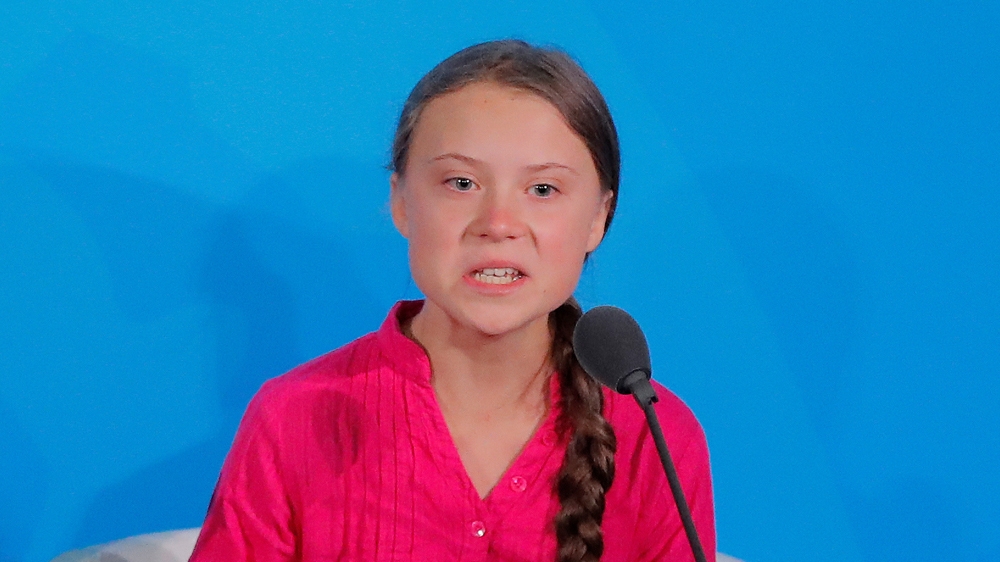 US President Donald Trump has ignited outrage on social media after posting what it seemed to be a sarcastic comment against teenage climate activist Greta Thunberg.

“She seems like a very happy young girl looking forward to a bright and wonderful future. So nice to see!,” Trump wrote on Twitter on Monday night.

His comment came as a response to a video that showed a distressed Thunberg accusing world leaders of betraying her generation by not doing enough to act on climate change.

“This is all wrong,” said the 16 year old, addressing leaders at the United Nations Climate Action Summit in New York.

“I shouldn’t be up here. I should be back in school on the other side of the ocean. Yet you all come to us young people for hope? How dare you!” added Thunberg, who has launched a climate strike movement that mobilised millions in a worldwide strike on Friday.

She seems like a very happy young girl looking forward to a bright and wonderful future. So nice to see! https://t.co/1tQG6QcVKO

The Swedish activist, who took on a two-week journey on a sailboat to attend the climate summit in New York, attracted worldwide attention last year when she skipped school to protest against inaction on climate change outside her country’s parliament. Since then Thunberg has met with the pope, and attended anti-coal protests in Germany as part of her call to motivate young people to take action to combat the climate crisis.

Oh look: A 16-year old girl with Asperger speaking in her 2nd language makes more sense and is more eloquent than the President of the United States, who, in turn, reacts like a spoiled 10-year-old. #HowDareYou

While US actor Willie Garson accused him of being an “evil world leader”.

He has now officially broken me. A horrible evil world leader, trolling a 16 year old with Asperger’s, for passionately discussing scientific facts. And the comments support him. I’m done, these people are not decent, Patriots, or humans. We are amidst monsters. https://t.co/UpVzQUXARX

Thunberg firmly stared at Trump when she briefly crossed paths with him on Monday at the UN.

Her reaction also generated many responses on social media. “I think a lot of us can relate,” Julian Castro, a Democratic presidential contender, wrote on Twitter.

I think a lot of us can relate.