The measure also bars transactions with Venezuelan authorities whose assets are blocked US President Donald Trump has signed an executive... 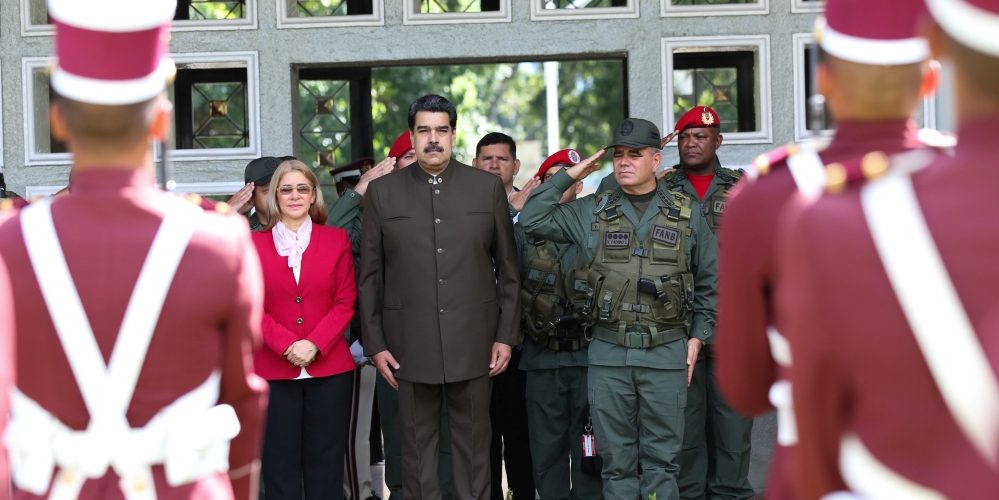 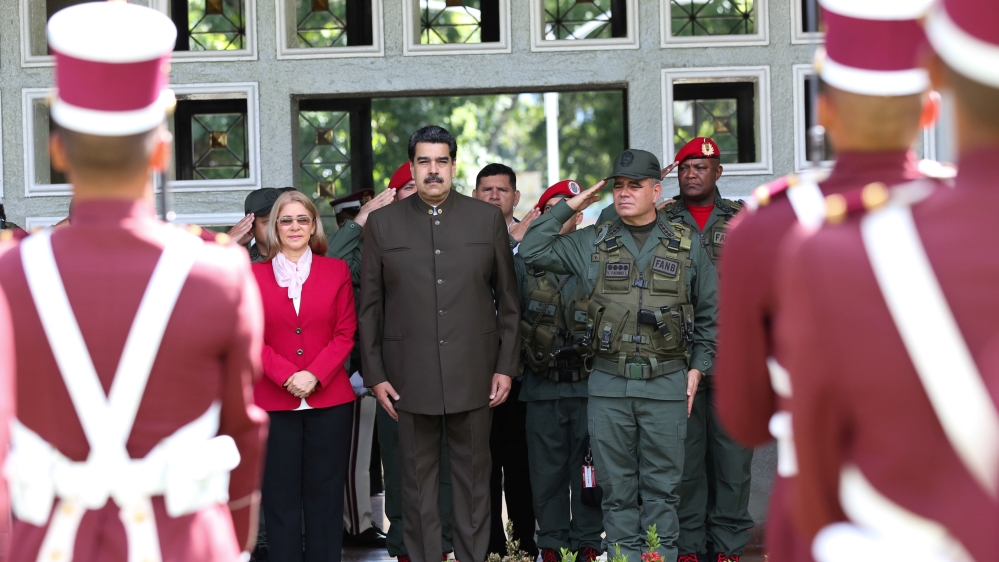 The measure also bars transactions with Venezuelan authorities whose assets are blocked [File: Handout via Reuters]

US President Donald Trump has signed an executive order imposing an economic embargo against Venezuela, in the latest move against President Nicolas Maduro and his government.

The order, signed late on Monday, freezes all Venezuelan government assets in the United States and barred transactions with its authorities.

Trump took the step “in light of the continued usurpation of power by Nicolas Maduro and persons affiliated with him, as well as human rights abuses”, according to the order.

The Wall Street Journal said the move was the first against a western hemisphere government in over 30 years, and imposes on Caracas restrictions similar to those faced by North Korea, Iran, Syria and Cuba.

Previous sanctions have targeted Venezuela’s oil industry, the source of most of the country’s export revenue.

These assets “are blocked and may not be transferred, paid, exported, withdrawn, or otherwise dealt in”, the order said.

The measure also bars transactions with Venezuelan authorities whose assets are blocked.

But there are reports that the US will issue “waivers” for remittances and humanitarian aid.

Venezuelan opposition leader Juan Guaido declared himself interim president earlier this year in a bid to overthrow Maduro, a step that was backed by the US and dozens of other countries.

But Guaido’s efforts have stalled despite the international support and widespread discontent with Maduro, who has been able to cling to power with the backing of the country’s security forces.

The oil-rich, cash-poor country has been in a deep recession for five years. Shortages of food and medicine are frequent, and public services are progressively failing.

About a quarter of Venezuela’s 30 million-strong population is in need of aid, according to the United Nations, while 3.3 million people have left the country since the start of 2016.