US President Donald Trump meets with Pakistan’s Prime Minister Imran Khan during a bilateral meeting on the sidelines of the annual United Nations General... 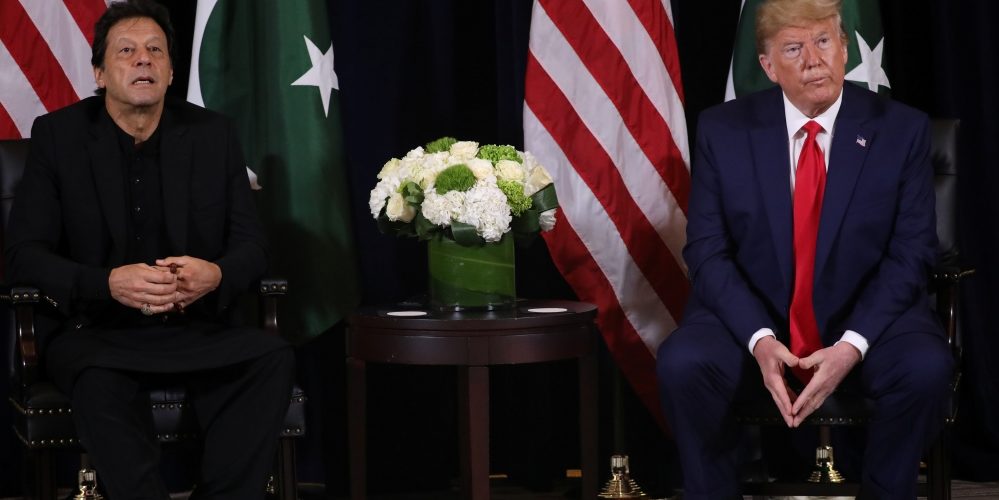 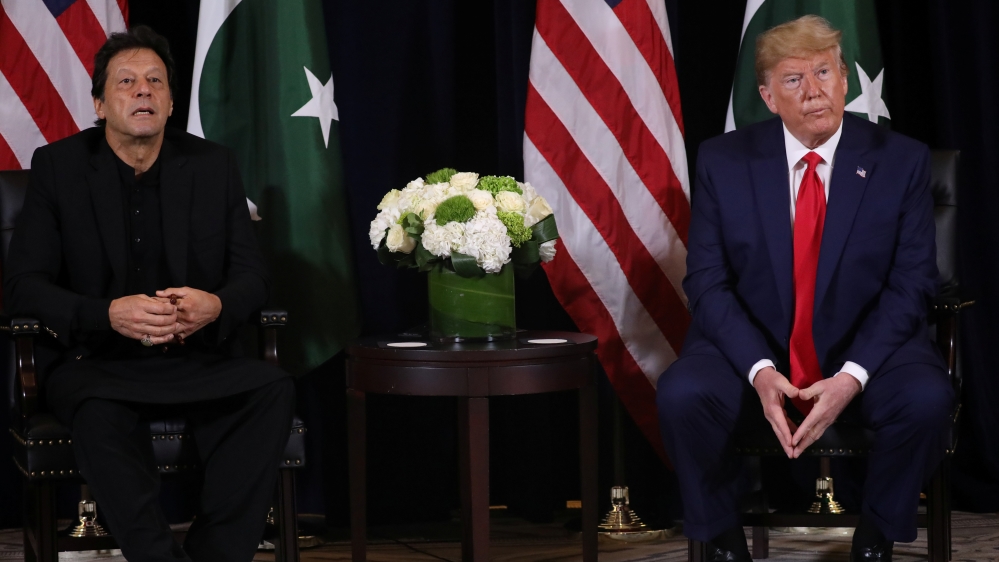 Islamabad – United States President Donald Trump has reiterated an offer to mediate between India and Pakistan over the disputed territory of Kashmir, a flashpoint of recent tensions between the nuclear-armed South Asian neighbours, but says he will only do so if both countries accede to the offer.

Trump met with Pakistani Prime Minister Imran Khan on the sidelines of the United Nations General Assembly in New York on Monday, a day after accompanying Indian Prime Minister Narendra Modi at a political event in Houston.

“I would be willing to help if both wanted,” Trump told reporters while answering a question ahead of his meeting with Khan. “If both Pakistan, let’s say, and India wanted me to do that, I am ready, willing, and able. It’s a complex issue.”

Trump first offered to mediate the conflict during Khan’s bilateral visit to Washington DC in July, claiming at the time that Modi had asked him to step in.

At the time, India rejected that statement, saying “no such request” had been made. On Tuesday, Indian foreign ministry spokesperson said India’s policy on mediation remained unchanged, but asked reporters to “hold on” until Modi meets Trump later on Tuesday.

India and Pakistan have fought two of their three wars over the disputed region of Kashmir, which both claim in full but administer separate portions of.

On August 5, India revoked a provision in its constitution that guaranteed special rights to Indian-administered Kashmir, including the right to its own constitution and autonomy to make laws on all matters except defence, communications and foreign affairs.

The move was accompanied by the deployment of hundreds of thousands of security personnel to the Muslim-majority state, where a pro-independence movement has been fighting the Indian state for decades.

At the meeting with Khan on Monday, Trump said he “trust[s] Pakistan” and its leader, with whom the US is also working on securing a negotiated settlement to the 19-year-war against the Afghan Taliban in Afghanistan.

“I don’t think you’ve ever had a President that felt the way I do, in a positive way, about Pakistan,” said Trump, referring to years of mistrust between the two ostensible allies.

A day earlier, Trump had shared a stage with Modi at a political event attended by more than 50,000 in the southern US city of Houston. He lauded increased security cooperation between the two countries, pointing to more than $18bn in US security sales to India.

“India’s actions within its boundaries are causing discomfort to some people who are unable to manage their own country,” said Modi at that event, referring to Pakistan.

On Monday, Trump said he had heard “a very aggressive statement” from Modi.