Donald Trump fires back at the UK’s ambassador to Washington, who is leaked to have described the US president as “incompetent” and “uniquely dysfunctional.”... 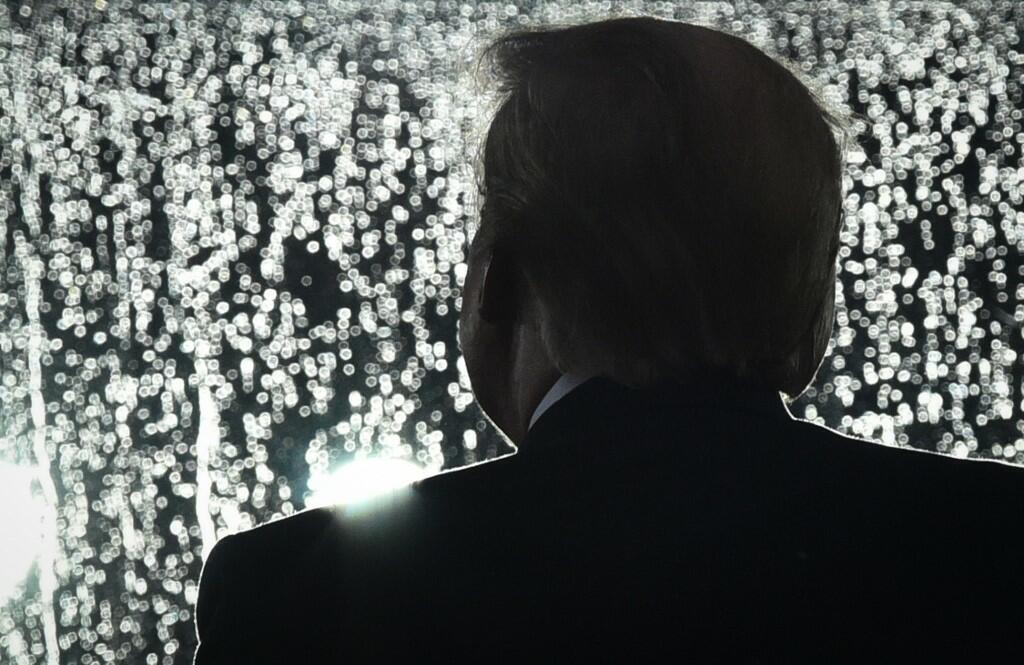 Donald Trump fires back at the UK’s ambassador to Washington, who is leaked to have described the US president as “incompetent” and “uniquely dysfunctional.”

Trump said on Sunday that Ambassador Kim Darroch had “not served the UK well” and that he and his administration were “not big fans” of the envoy, AFP reported.

The Daily Mail had reported the envoy’s remarks earlier, quoting leaked memos and briefings by him from 2017 to the present day.

Darroch had warned that Trump’s presidency could “crash and burn” and “end in disgrace.” “We don’t really believe this administration is going to become substantially more normal; less dysfunctional; less unpredictable; less faction driven; less diplomatically clumsy and inept,” he had noted.

The British official had also verified accounts of bitter infightings inside the White House as “mostly true,” going as far as describing the conflicts as “knife fights.”

Trump alleged he could do the same thing about the official, “but I won’t bother.”

The CNN suspected that the remarks had been leaked to help the envoy be replaced by a more pro-Brexit official. The British government is expected to feature more Brexiteers now that Prime Minister Theresa May is leaving office.

Boris Johnson, May’s foreseen replacement, is expected to forge closer ties with the US. London would have to hammer out a trade deal with Washington after leaving the European Union, something that was decided by the public in a 2016 referendum.

Foreign Secretary Jeremy Hunt was, meanwhile, on damage control, saying, “We continue to think that under President Trump the United States administration is both highly effective and the best possible friend of Britain on the international stage.”