US Persuades Turkey Not to Invade Syria for Now

The United States persuaded Turkey to forestall its planned invasion of Syria, the U.S. embassy in Ankara announced on Wednesday. The embassy statement said... 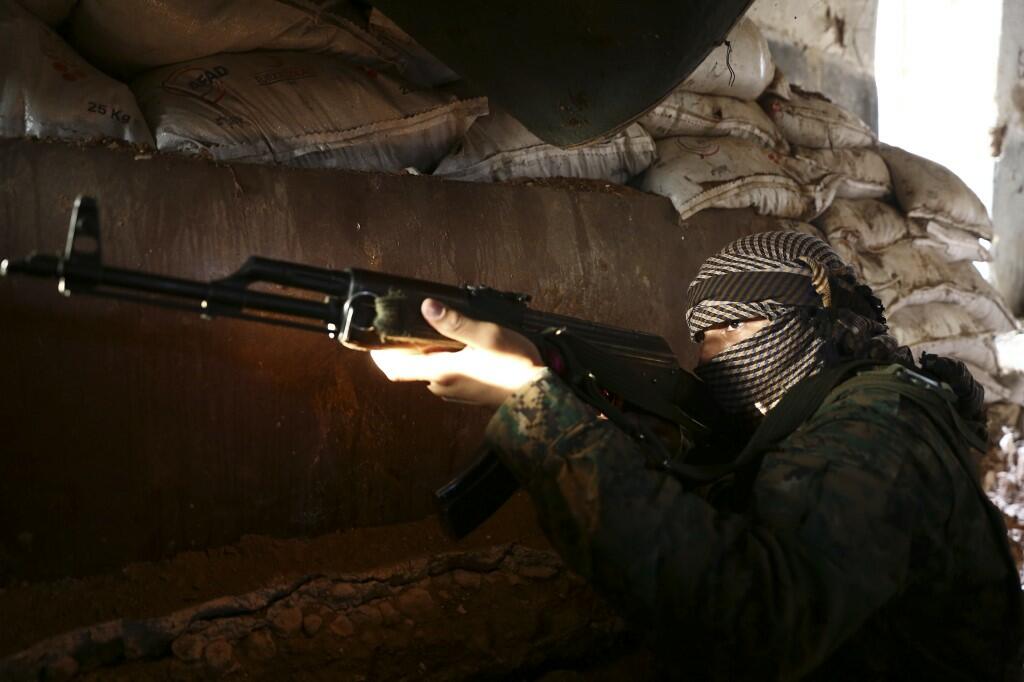 The United States persuaded Turkey to forestall its planned invasion of Syria, the U.S. embassy in Ankara announced on Wednesday.

The embassy statement said that U.S. and Turkish military delegations met this week at the Turkish Defense Ministry in Ankara and agreed to “discuss plans to coordinate establishment of a safe zone in northern Syria.”

The statement added that the delegations agreed on several points to forestall a Turkish incursion, notably a safe zone, referred to as a “peace corridor,” for displaced Syrians returning to their country.

The talks are a last-minute attempt to prevent Turkish troops from invading Syria and begin an offensive against pro-U.S. Kurdish troops there. About 1,000 U.S. troops are also stationed in Syria and could be placed in danger by a Turkish attack.

On Sunday, Turkish President Recep Tayyip Erdogan announced that Turkey’s troops would begin an offensive against the Syrian Democratic Forces, a largely Kurdish group that worked with U.S. forces to eliminate the Islamic State’s caliphate in Syria. The Kurds’ counterparts in Turkey, the Kurdistan Workers’ Party, is regarded as a terrorist organization by Turkey and the United States.

While Erdogan said an invasion is imminent, U.S. State Department officials have said that this week’s talks in Ankara will override Turkey’s expressed plans to send its troops into Syria.

“Unilateral military action into northeast Syria, particularly as U.S. personnel may be present or in the vicinity, while our and local Syrian partner’s operations against ISIS holdouts are continuing, is of grave concern. We would find any such actions unacceptable and thus urge Turkey once again to work with us on a joint approach,” State Department spokesman Ortagus said on Sunday.