US National Security Adviser John Bolton either voluntary tendered his resignation or was fired by President Donald Trump, in the latest he-said-she-said White House... 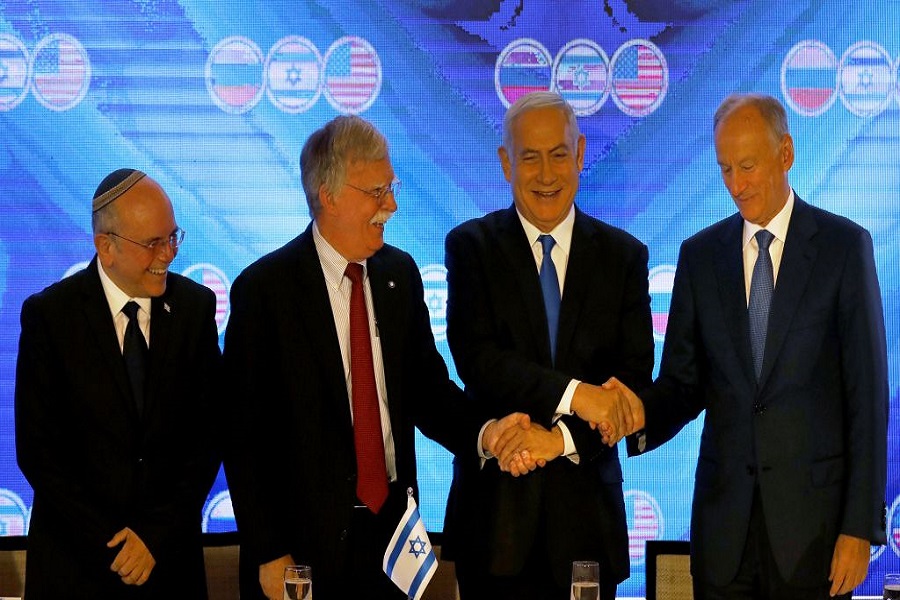 US National Security Adviser John Bolton either voluntary tendered his resignation or was fired by President Donald Trump, in the latest he-said-she-said White House ordeal to rock Washington. According to a tweet by the US leader, “I informed John Bolton… that his services are no longer needed. I disagreed strongly with many of his suggestions, as did others in the Administration, and therefore I asked John for his resignation.” In response, Bolton claimed that had offered to step down Monday night, but that Trump replied, “Let’s talk about it tomorrow.” It is no secret that the “hawkish” Bolton opposed many of President Trump’s policies, including his diplomatic outreach to North Korea as well as efforts to secure a peace deal with the Afghan Taliban. Specifically, Bolton reportedly clashed repeatedly with Secretary of State Mike Pompeo. A US media reported recently claimed that there existed an “all-out hostility [between the two men], creating a deep disconnect between staffers on the National Security Council, led by Bolton, and the rest of the administration.”