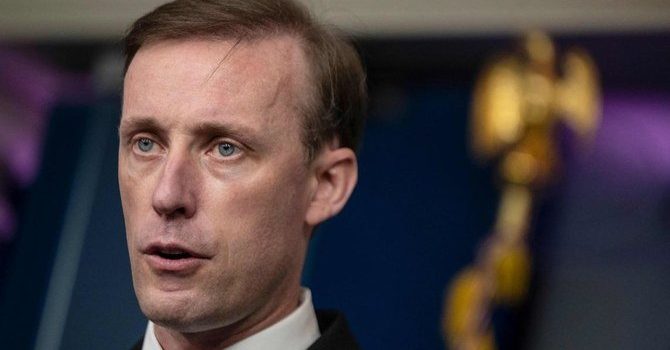 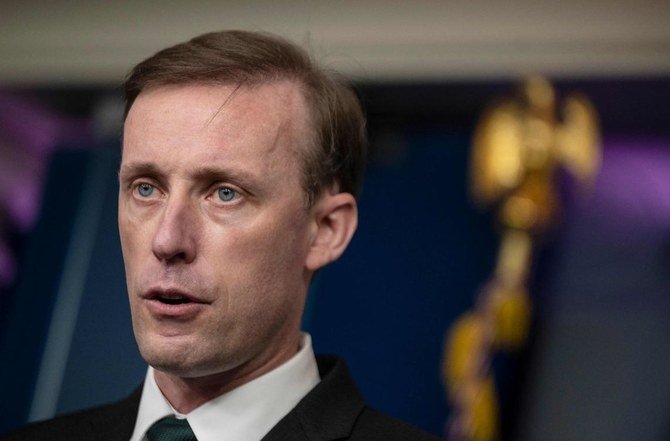 The Biden administration is leaning heavily on Egypt, which has long played a role as mediator between Israel and Hamas, for help in maintaining stability in the region even as it presses Egyptian President Abdel Fattah El-Sisi to stop his crackdown on dissent.

Sullivan plans to follow up on the Egypt talks during a meeting with his Israeli counterpart, Eyal Hulata, next week in Washington, said National Security Council spokesperson Emily Horne.

Egypt brokered a cease-fire after an 11-day war between Israel and Hamas erupted in May.

The visit to Egypt comes after the Biden administration announced earlier this month it would withhold $130 million in military aid to the country over human rights concerns.

The region has seen an increase in fighting in recent weeks, with tensions fueled by Israeli settlement construction and heightened militant activity in the northern West Bank.

Israeli troops conducted a series of arrest raids against suspected Hamas militants across the occupied West Bank early Sunday, sparking a pair of gunbattles in which five Palestinians were killed and two Israeli soldiers were seriously wounded.

Looming over the meeting in Cairo is the administration’s recent decision to withhold some military aid to Egypt.

Congress had passed legislation calling on the administration to withhold $300 million in military aid to Egypt. In the end, $170 million was sent along as the administration used its authority to waive human rights conditions placed on the assistance by Congress.

The Biden administration said it decided to release most of the military aid to preserve a US-Egypt security relationship that it says is critical to Middle East stability. The remaining $130 million will be released if Egypt “addresses specific human-rights related conditions,” according to the State Department.

At the same time, Biden advisers have praised Egypt for brokering the cease-fire that ended the latest Israel-Hamas war. The administration was also pleased that El-Sisi hosted Israeli Prime Minister Naftali Bennett in Cairo earlier this month, the first visit by an Israeli prime minister to Egypt since 2007.

Egypt is pressing the US to side with it in a dispute with Ethiopia over the Grand Ethiopian Renaissance Dam, a hydropower project on the Blue Nile that Ethiopia says is crucial for its economic development. Egypt says the dam would choke its economy and has threatened to use “all available means” to stop it.

The Blue Nile, a major tributary of the Nile River, originates in Ethiopia.

The Biden administration sees the dam dispute as potential flashpoint, but has sought to take a back seat to the African Union in finding a resolution.