The US Middle East economic plan unveiled Saturday promises major boosts to the Palestinian economy, with a goal of raising more than $50 billion... 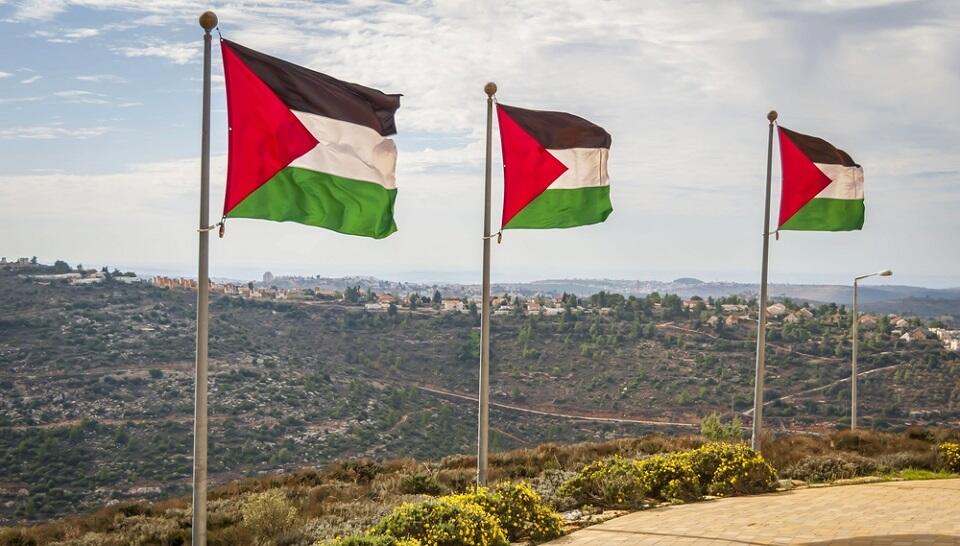 The US Middle East economic plan unveiled Saturday promises major boosts to the Palestinian economy, with a goal of raising more than $50 billion in investment and creating one million jobs over 10 years.

The initiative will be discussed at a conference in Bahrain that is being boycotted by the Palestinians, who believes President Donald Trump’s pro-Israel administration is trying to buy them off and end their goal of an independent state.

AFP highlights key aspects of the economic plan, as released by the White House:

The plan calls for major investment to improve power generation, potable water supply and waste water treatment in the Palestinian territories, where basic services have been under increasing strain.

In the impoverished Gaza Strip — one of the most densely populated places on Earth and blockaded by Israel as the Hamas movement controls the territory — the plan calls for $590 million in grants and low-interest loans to upgrade the main power plant, bringing reliable electricity for the first time in years and creating tens of thousands of jobs.

The plan also seeks a major push to integrate the Palestinian economy with its Arab neighbors — although not with Israel.

Up to $900 million, all in grants, will go to upgrade cargo terminals and build special access roads to reduce the time and costs of cross-border trade and travel.

The plan also calls for the construction of a modern road and potentially a rail line to link the West Bank and Gaza Strip — touching on longstanding Palestinian concerns that the two territories are not connected.

Seeing education as key to the Palestinian future, the plan calls for $500 million in grants to create a new university in either the West Bank or Gaza Strip that will aim for top global standards.

It also calls for $30 million in training for women with a goal of increasing female participation in the labor force from 20 to 35 percent.

The initiative also sets goals of raising the overall development conditions in the Palestinian territories, with an aim of raising average life expectancy from 74 to 80 years.

The plan puts a major emphasis on tourism, calling for $1.5 billion in low-interest financing and another $500 million in grants to develop attractions and promote the Palestinian territories.

Noting that the Palestinian territories are home to some of Christianity’s holiest sites, the plan aims to draw tens of thousands of additional tourists each year, largely by encouraging visitors already in the region to add another destination.

In an implicit criticism of the Palestinian Authority, the plan says that funds will be administered by a multilateral development bank to prevent corruption and ensure transparency.

In line with US and IMF thinking, the plan advocates a free market including greater protection of property rights and a “pro-growth tax structure.”

With some $30 million in grants, the plan calls for the creation of a modern database to register land ownership.

The plan deliberately does not address a political settlement between Israel and the Palestinians, an outcome that has eluded diplomats for decades.

The Trump administration says the political component will be unveiled later this year, potentially in November after Israel holds elections and forms a government.

The Palestinians are deeply distrustful of Trump, who has taken a series of landmark decisions to back Israel including recognizing bitterly contested Jerusalem as its capital.