US, Iran and Yemen with Saudi Arabia Maritime Security in Order to Promote Freedom of Navigation 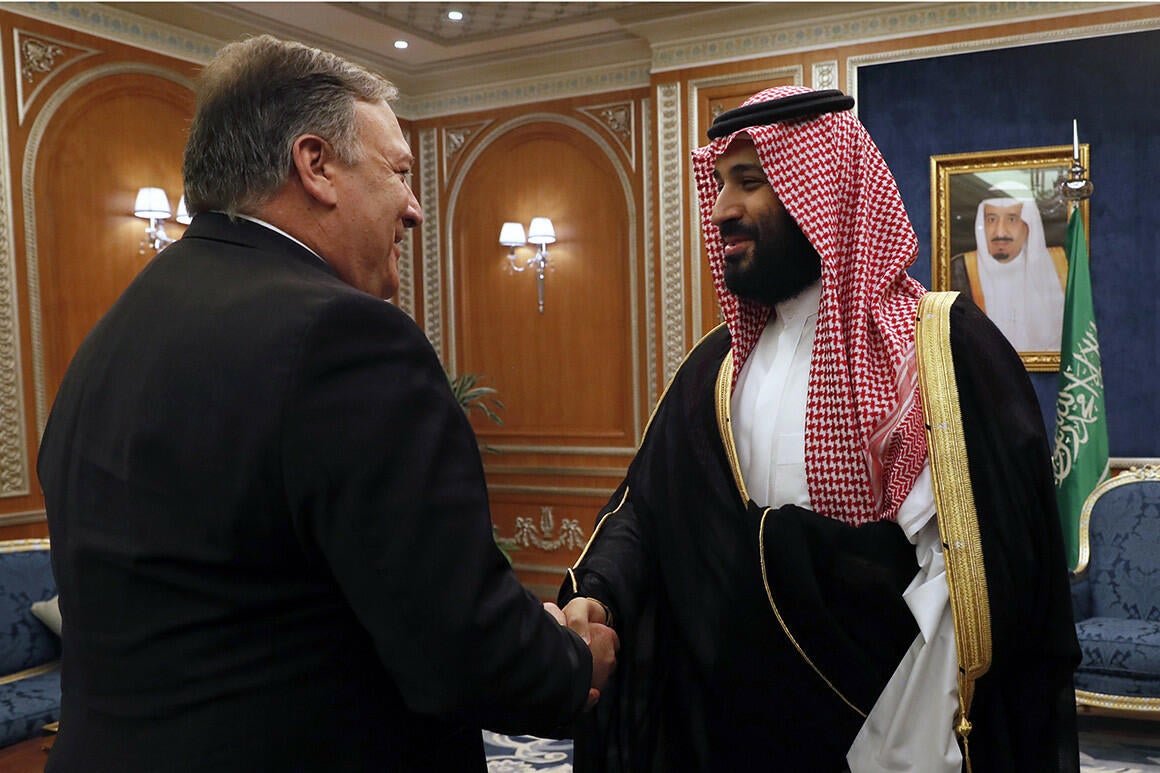 “The secretary discussed heightened tensions in the region and the need for stronger maritime security in order to promote freedom of navigation,” State Department spokeswoman Morgan Ortagus said in a statement.

Iran has seized three tanker ships in strategic Gulf waters in less than a month, and the United States has accused it of carrying out multiple attacks on ships in the region.

The US has been struggling to piece together an international coalition to protect cargo ships traveling through the Gulf, with allies concerned about being dragged into conflict with Iran.

Ortagus also said that the top US diplomat and the crown prince “discussed other bilateral and regional developments, including countering the Iranian regime’s destabilizing activities.”