The House voted Tuesday to condemn tweets in which President Donald Trump called for four congresswomen to “go back and help fix the totally... 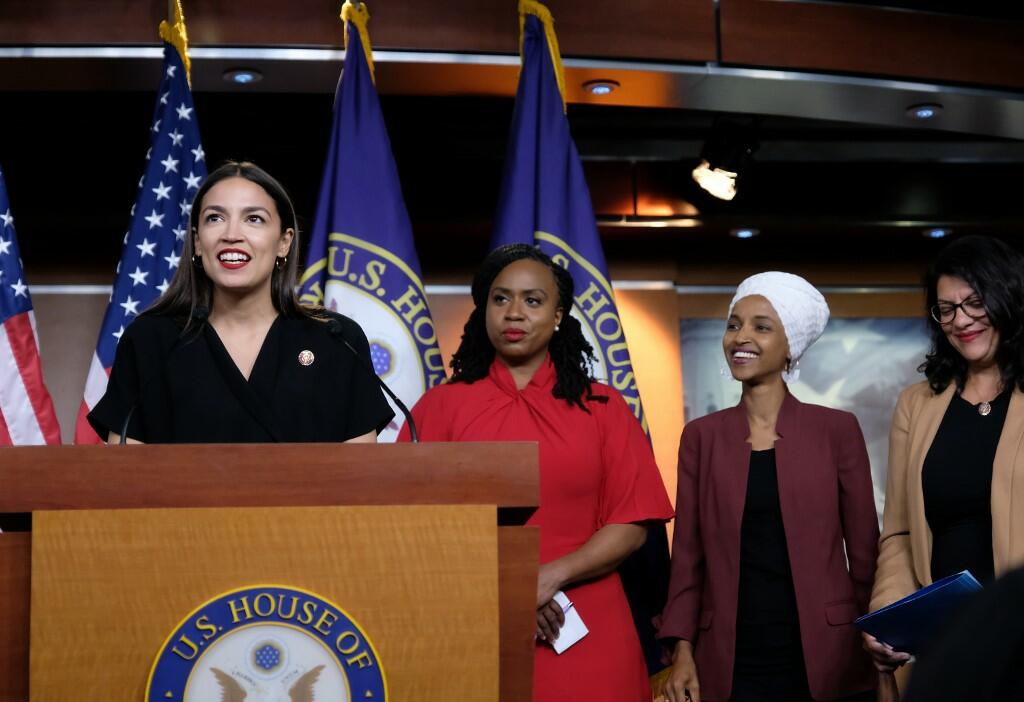 The House voted Tuesday to condemn tweets in which President Donald Trump called for four congresswomen to “go back and help fix the totally broken crime infested places from which they came.”

The resolution, which “strongly condemns President Donald Trump’s racist comments that have legitimized and increased fear and hatred of new Americans and people of color,” passed by a vote of 240-187 after multiple delays.

Four Republicans, including Reps. Will Hurd of Texas, Brian Fitzpatrick of Pennsylvania, Fred Upton of Michigan and Susan Brooks of Indiana, as well as independent Michigan Rep. Justin Amash joined 235 Democrats in approving the resolution.

The vote comes a day after the assumed targets of the tweets, Democratic Reps. Alexandria Ocasio-Cortez of New York, Ilhan Omar of Minnesota, Rashida Tlaib of Michigan and Ayanna Pressley of Massachusetts held a press conference describing the statements as a “blatantly racist” distraction.

House Speaker Nancy Pelosi of California also described the tweets as racist while speaking on the House floor ahead of the vote Tuesday.

“Every single member of this institution, Democratic and Republican, should join us in condemning the president’s racist tweets. To do anything less would be a shocking rejection of our values and a shameful abdication of our oath of office to protect the American people,” she said.

Rep. Doug Collins, R-Ga., asked if Pelosi would like to “rephrase that comment,” to which she replied she had cleared them with the House parliamentarianrules before speaking.

The vote was then delayed for 2 hours after officials debated the issue and determined Pelosi had violated House rules prohibiting disparaging remarks about the president on the House floor.

Amid the debate over Pelosi’s comments, Rep. Emanuel Cleaver, D-Mo., abandoned his post presiding over the House floor.

“We don’t ever, ever want to pass up, it seems, an opportunity to escalate. That’s what this is,” he said.

Early on Tuesday, Trump denied that the tweets were racist and urged Republicans not to participate in the vote.

“This should be a vote on the filthy language, statements and lies told by the Democrat congresswomen, who I truly believe, based on their actions, hate our country,” he wrote.