US Envoy says it Would Support Sudan in Transitional Government

US envoy to Sudan Donald Booth said his country would support the Sudanese people’s legitimate demands and the formation of a balanced transitional government.... 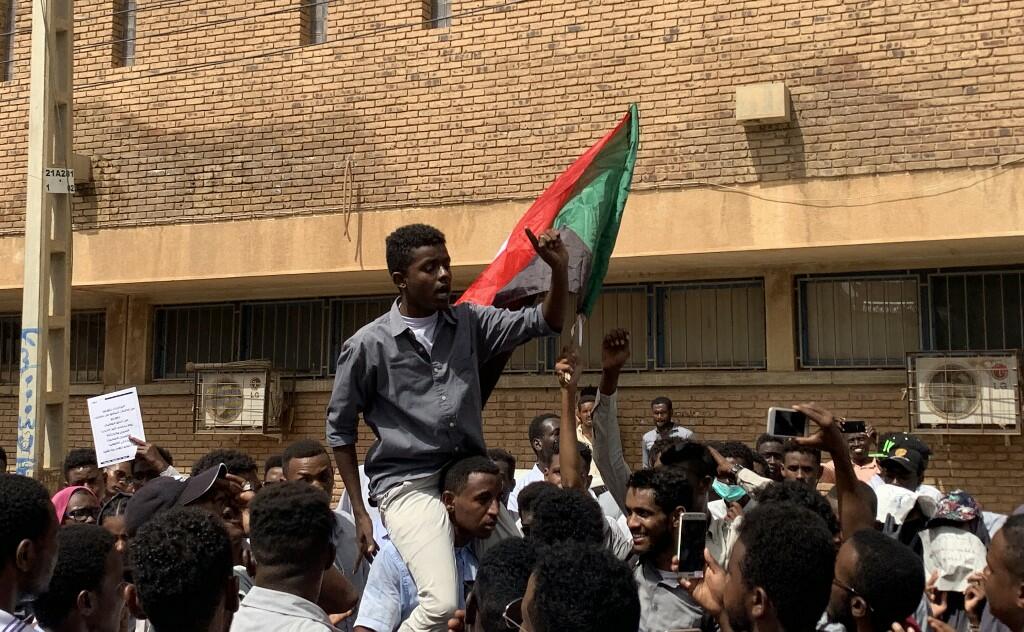 US envoy to Sudan Donald Booth said his country would support the Sudanese people’s legitimate demands and the formation of a balanced transitional government.

He pledged that Washington would back the lifting of sanctions on the country, provided that the new government meets its promises to the people.

In a conference call from Brussels, from Riyadh, Booth underlined the need for the success of the current negotiations in Addis Ababa.

There are still a lot of negotiations to be held on what the Sudanese are calling their constitutional declaration, which is a document that will be more detailed and will have to address what the functions of the different parts of the transitional government will be, Booth said.

He urged the various parties to resolve the issues quickly so that the country could begin to address issues of reform and move forward to a better future.

He also said that the transitional period should witness the formation of an independent commission of inquiry into the violence that occurred during the opposition demonstrations, stressing at the same time that the Sudanese constitution should guarantee the rights of civilians and the military.

The envoy underlined the importance of enhancing the work of the press and the media and giving it the ability to have and to spread freedom of speech.

He pointed out that there were European and non-European organizations and envoys from other countries working with him to help the Sudanese achieve their goals, stressing the need to respect the demonstrators’ opinions and listen to their demands.