US bars lithium batteries as cargo on passenger aircraft

The U.S. government said on Wednesday it is issuing new rules barring airlines from carrying potentially hazardous lithium-ion cells and batteries as cargo on... 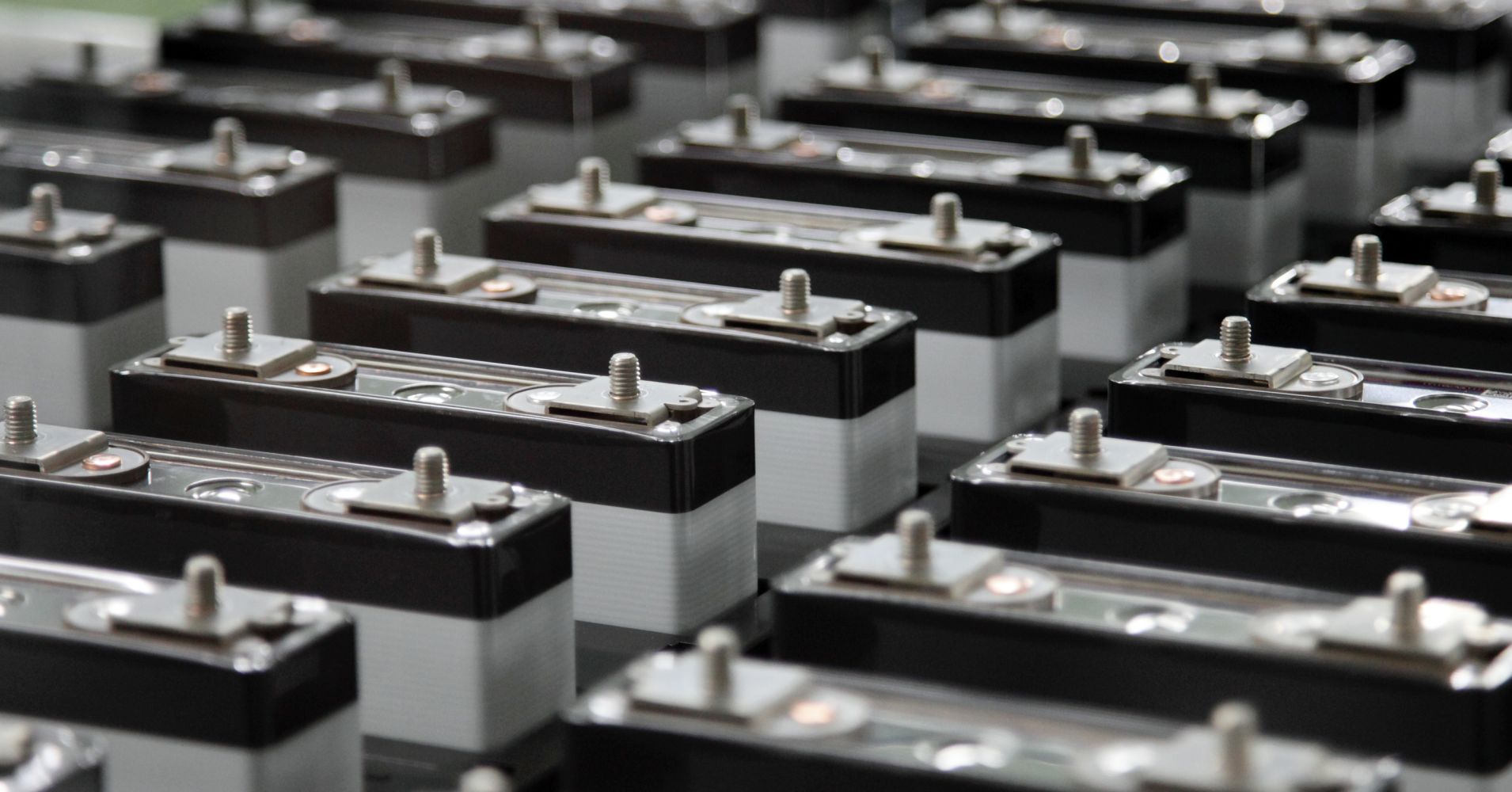 The U.S. government said on Wednesday it is issuing new rules barring airlines from carrying potentially hazardous lithium-ion cells and batteries as cargo on passenger aircraft, and setting new requirements for transporting them on cargo planes.

The U.S. Transportation Department’s Pipeline and Hazardous Materials Safety Administration (PHMSA) unveiled the new rules after Congress last year ordered the agency to complete them by early 2019. The agency is adopting requirements that have been in force in other countries since 2016.

President Donald Trump’s administration will require lithium-ion cells and batteries to be generally shipped with a state of charge of no more than 30 percent on cargo aircraft.

The Federal Aviation Administration (FAA) said under certain conditions lithium batteries could result in smoke or fire. A battery fire could exceed the capabilities of an aircraft’s fire suppression system and lead to a catastrophic failure, it said.

PHMSA said it was finalizing the rules on an expedited basis to address “an immediate safety hazard”.

The rules do not restrict passengers or crew members from bringing personal items or electronic devices containing lithium cells or batteries aboard aircraft, or restrict cargo planes from transporting lithium-ion cells or batteries at a state of charge exceeding 30 percent when packed with or contained in equipment or devices.

A 2015 working paper by a group representing plane makers including Boeing Co said current firefighting systems were not adequate to “suppress or extinguish a fire involving significant quantities of lithium batteries”.

U.S. regulators identified 39 incidents in air cargo transportation between 2010 and 2016, with 13 involving lithium batteries and smoke, fire, extreme heat, or explosion that would have been affected by the new rules.

In one instance, packages of lithium ion cells were found smoldering in an aircraft unit load device during unloading, suggesting the initial thermal runaway likely occurred while the shipment was on the aircraft.

The agency also noted three aircraft accidents in 2007, 2010 and 2011 linked to lithium ion batteries transported as cargo as either the cause or a factor that increased the severity of the fire. Those accidents resulted in the complete loss of all three aircraft and four lives.

PHMSA said it will allow a limited exception for up to two lithium batteries used for medical devices to be transported on passenger aircraft, and at a state of charge higher than 30 percent, for remote areas like Alaska that do not have regular cargo service.