US Approves $2.2 Billion Arms Sale to Taiwan Despite China’s Criticism of the Deal

The U.S. Department of State has approved an arms sale of estimated $2.2 billion to Taiwan, the Pentagon said on Monday, despite China’s criticism... 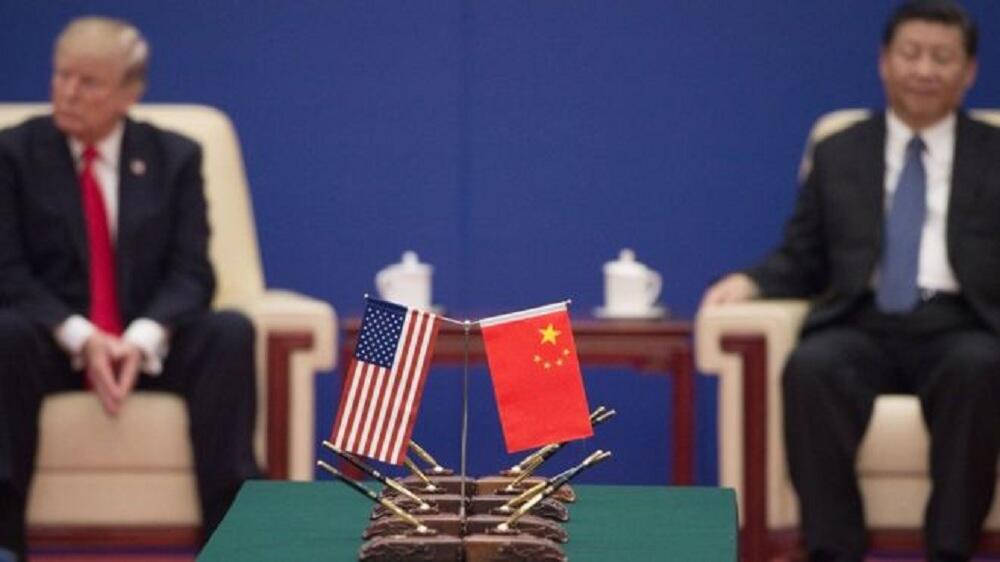 The U.S. Department of State has approved an arms sale of estimated $2.2 billion to Taiwan, the Pentagon said on Monday, despite China’s criticism of the deal.

Taiwan, when the deal goes through, will procure 250 Stinger missiles, 108 Abrams tanks and equipment.

The move came at a time when the U.S. and China has recently — during G20 summit in Japan –taken a step back from the vicious trade war that has been shaking the economic balance of both countries for over a year.

China regards Taiwan as part of its territory in line with its One China policy.

In 1979, the U.S. recognized the People’s Republic of China as the “legitimate authority representing China” by adopting the “One-China” policy. However, the U.S. maintains relations with Taiwan unofficially. It sells weapons worth billions of dollar each year to Taiwan.

Last month, China’s Foreign Ministry had urged the U.S. to not proceed with the “extremely sensitive and damaging” decision.

The Department of State’s Bureau of Political-Military Bureau announced the sales, and the Defense Security Cooperation Agency (DSCA) formally informed the Congress of the approval on Monday.

Despite a request from Taiwan’s Ministry of National Defense on Feb. 27, the weapons package does not include 66 F-16V fighter jets.

In 1949, Chinese nationalist leaders fled to Taiwan to establish what they called “nationalist China” when Mao Zedong came to power. China, which does not accept Taiwan’s independence, argues that this island is its breakaway province since then.