US and Israeli forces have completed a joint exercise in the Mediterranean Sea simulating the takeover of ships carrying “weapons and contraband.” While Jerusalem... 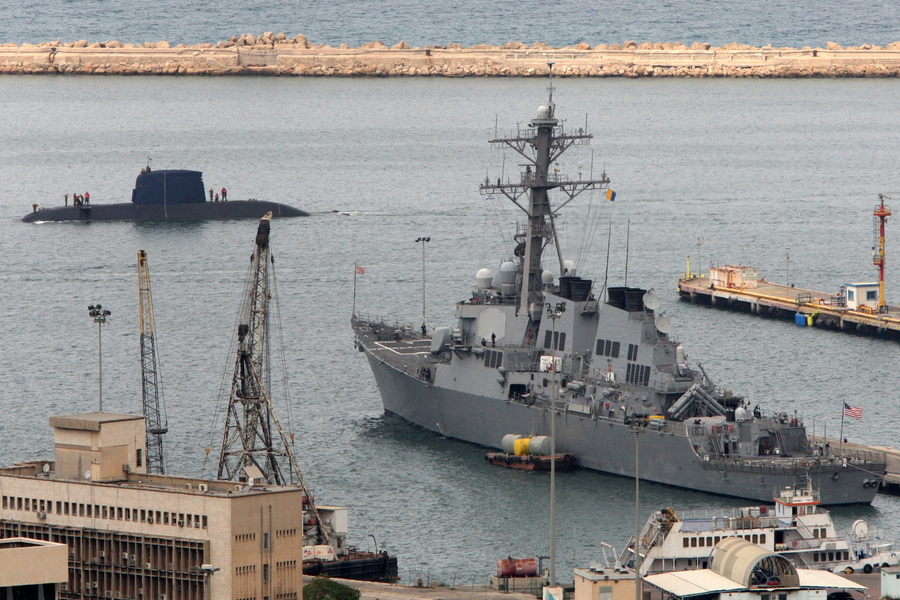 US and Israeli forces have completed a joint exercise in the Mediterranean Sea simulating the takeover of ships carrying “weapons and contraband.” While Jerusalem denied the drills were held in response to Iran’s recent alleged attacks on six vessels in vital Gulf waterways, a senior Israeli military official said the exercise was “larger than what we’ve done before.” According to the Israeli military, special forces practiced “regaining control of a hijacked ship and extracting forces from enemy territory.” Its statement added that the “varied capabilities of the Israeli Navy’s Commando Unit were displayed, including taking over a vessel by parachuting from a plane, climbing, rappelling, sniping, and medical evacuation.” The exercise was conducted off the northern coast of Israel, though some aspects of the planning were devised on shore. In the last two months, Iran has seized three tankers in or around the strategic Strait of Hormuz, through which approximately one-third of the global oil supply passes. The US has since launched a maritime security mission in the Gulf that Britain and Bahrain have officially joined. Israel is reportedly providing intelligence for the operation.