The US said the raid is an example of the pressure US Africa Command places on armed networks The US... 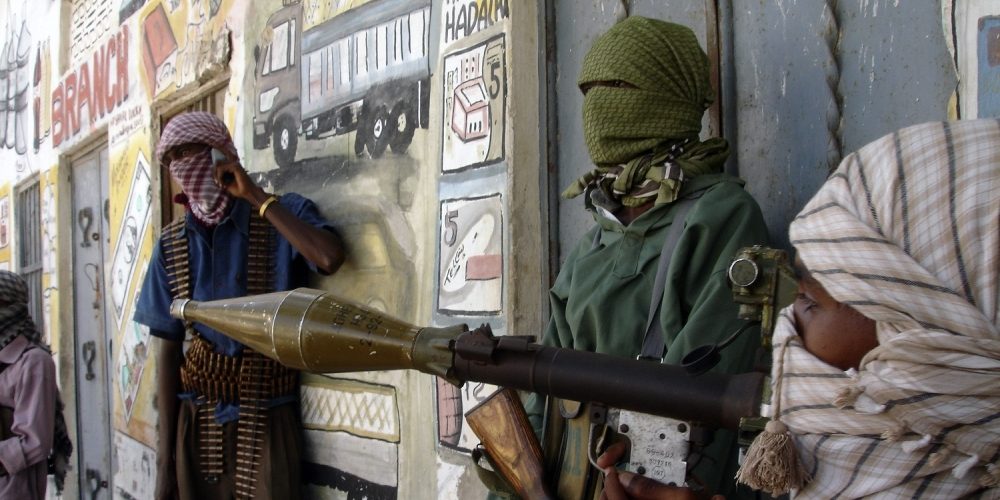 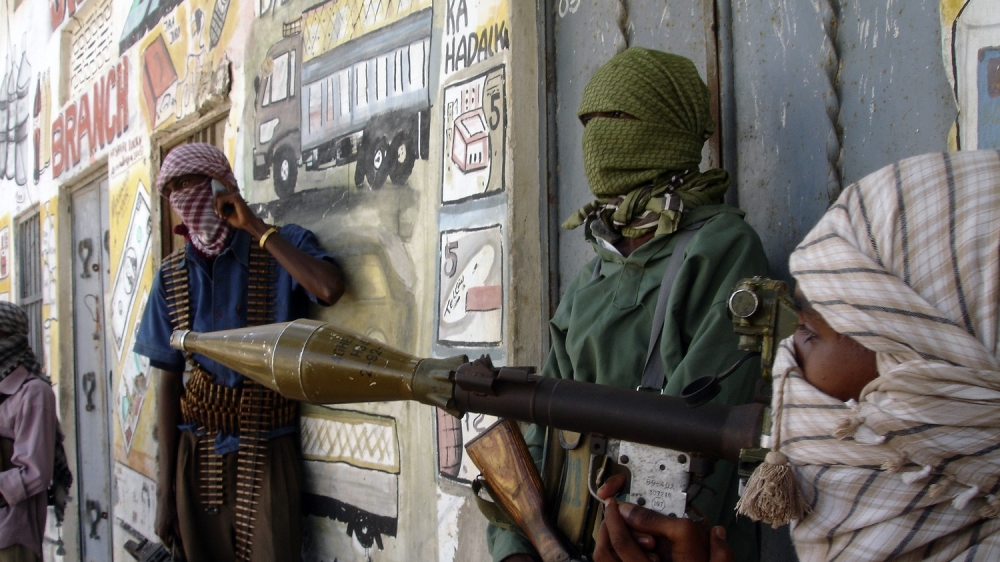 The US said the raid is an example of the pressure US Africa Command places on armed networks [File: Farah Abdi Warsameh/AP]

The US military says it conducted an air raid targeting an al-Shabab fighter in the vicinity of Qunyo Barrow, Somalia.

In a statement, US Africa Command says the air attack was carried out on Tuesday in coordination with the federal government of Somalia.

The command said it appears that no civilians were wounded or killed in the raid.

The director of operations for the command, Major General William Gayler, said the raid is an example of the pressure US Africa Command places on armed networks, including the al-Qaeda aligned al-Shabab.

Gayler said persistent pressure limits the armed fighters’ freedom of movement, creates confusion within the network, and supports Somali partners “as they continue to take the fight to al-Shabab”.

Last week, the armed group carried out an attack on a military base in Somalia’s Lower Shabelle region.

Al-Shabab claimed that it had killed 50 soldiers and that two of its fighters had died in the attack.

Al-Shabab has been fighting to topple Somalia’s fragile government since 2007. The government is backed by a 20,000-strong African Union force – AMISOM – and the United Nations.

The group regularly launches attacks on government buildings and hotels in the volatile country in the Horn of Africa.