Upgrade: This is exactly how many days ahead you should buy a plane ticket

Rethink how you buy airfare. As we approach summer, airfares tend to rise, and this year is likely to be no exception. Travel research... 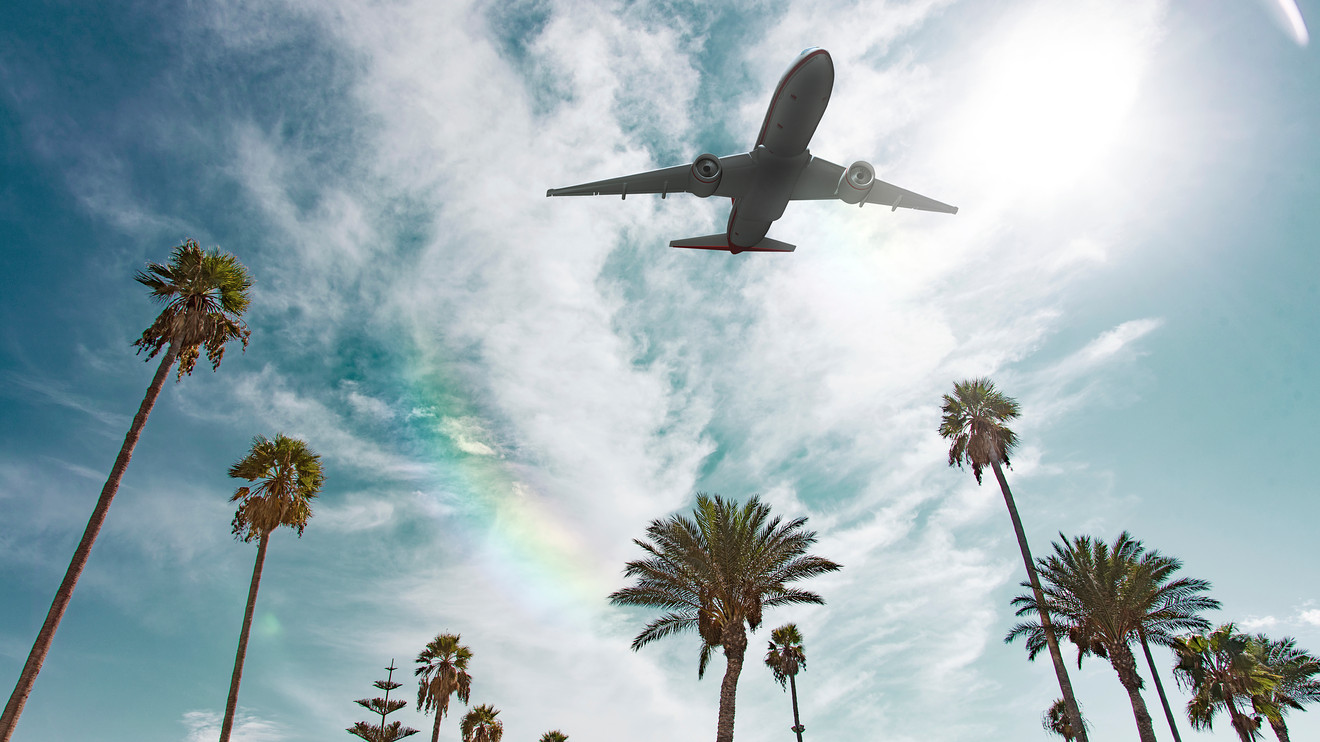 Rethink how you buy airfare.

As we approach summer, airfares tend to rise, and this year is likely to be no exception. Travel research app Hopper predicts that domestic flight prices will rise to about $229 round trip in April, from $218 in February — and up to $251 by June.

That makes it even more important that you’re smart about booking your flights. Unfortunately, many of us fall for some pervasive flight-booking myths. Here are four.

Myth 1: The earlier you book your flight, the better the deals.

A CheapAir study released this week, which analyzed more than 917 million airfares in 8,000 markets, reveals that there’s a smart, and not so smart, time to book airfare. “On average, the cheapest ticket is available 76 days before departure. Travelers beware though: getting the best fare is not that simple,” the report reveals.

Of course, that’s simply an average and plenty of deals will be had before and after 76 days. Instead, CheapAir.com finds that it’s more helpful to think of booking within windows of time. Book too early and you pay more: 203 to 315 days in advance and you’ll pay an average of $50 more (though you will maximize seat choices); 116 to 202 days in advance and you’ll pay $20 extra.

The best booking window for deals is 20 to 115 Days in advance. Book later than that and you’ll pay a lot, sometimes up to an average of $220 more.

When booking, don’t just default to getting a round trip fare with the same airline. “Switch it up,” says Gabe Saglie, an anchor and producer at travel site Travelzoo. “The airline that gives you the rock bottom fare to get there may not be the one offering the best flight bargain back, so compare round-trip flights with one-way flights on different carriers.”

Myth 2: Booking on Tuesday is a sure way to score deals.

You’ve probably heard this “rule” before, but it’s one of the most pervasive flight myths out there. An analysis by CheapAir found that the average fares purchased were nearly identical on each day of the week, and Hopper found that Tuesday was the cheapest day to buy a flight for just 1.6% of domestic routes.

“While Tuesday historically was the day many airlines scheduled their sales — and competitors would match and compete that same day, into Wednesday morning — the explosion of tools through which people are getting information these days means any day can be an airfare sale day,” says Saglie.

But that doesn’t mean timing doesn’t matter. Instead of focusing on which day to book, you may want to put more weight into the time of year and day of the week you depart. Tuesday and Wednesday tend to be the cheapest days to fly, the CheapAir analysis found, and January tends to have the best flight deals, followed by February; by summer, flight prices creep up significantly. Even better: Track prices for desired flights through a site like Google Flights GOOGL, -0.37%   — this month, Google even launched a feature where you can set a budget and from that get ideas on where to travel — and set fare alerts with a site like Yapta.

Myth 3: It’s almost always cheaper to have a layover.

Data released in March from Hopper found that while, on average, you can save roughly 5% by choosing a flight with one stop, there are “an increasing number of non-stop flights available now that are cheaper” than those with a stop. Their research found that was true for about one in three flight queries.

“It comes down to who is competing in the market,” says Patrick Surry, Hopper’s chief data scientist. “For example, if the only nonstop option is a major legacy carrier, then other carriers will discount their options with stops to a lower price to compete for the business. But in a market where it’s a low-cost carrier that serves the nonstop, it can often be the case that options with stops (on major carriers) are more expensive.”

Myth 4: Staying through the weekend costs you more.

More often than not, this isn’t true, new data from Hopper found. “With the exception of flights to the Caribbean (which has a 6% premium for Saturday night says), all other destinations have a discount with a Saturday night stay. Want to get the most savings? Head to Europe — the average discount is almost 40% for including a Saturday night stay. Domestic flights and international flights to Canada, Oceania, Mexico and Central America offer savings of less than 3%,” the Hopper report revealed.

Surry notes that whether or not staying through the weekend will be more cost effective “will usually depend on whether weekend vs weekdays is a reliable way to discriminate leisure travelers from people flying for work. For U.S. to Europe, it’s rare for someone to vacation mid-week without a Saturday stay, and vice versa, uncommon for a business traveler to want to stay over a weekend. So airlines can charge business travelers more based on whether the trip includes a weekend. In other markets, like domestic U.S. flights, that logic doesn’t work so well, so they can’t maintain a price discrepancy. And in others, like the Caribbean, it’s actually reversed — there’s more leisure demand with week-long trips being very popular, so airlines actually charge more for trips containing a Saturday night.”