The UN’s humanitarian adviser on Thursday condemned attacks on civilians and health facilities in Syria’s Idlib de-escalation zone. Speaking at a news conference after... 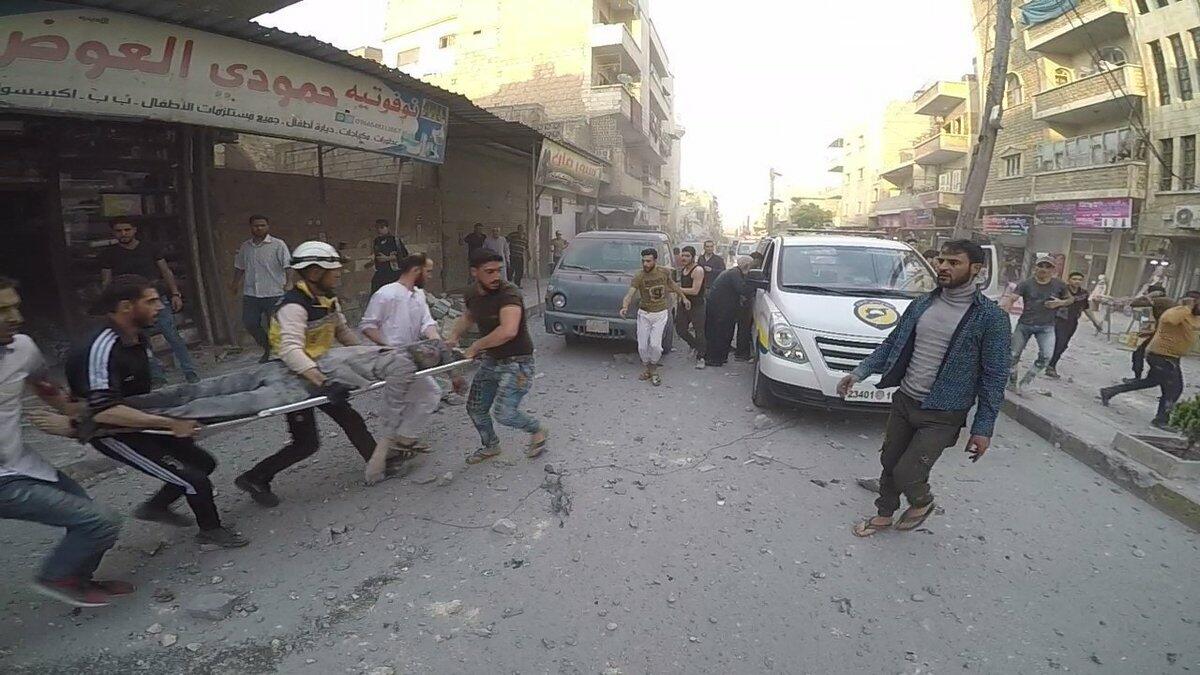 Speaking at a news conference after a meeting of an international Humanitarian Task Force (HTF) for Syria, UN Senior Humanitarian Advisor Najat Rochdi said at least 100 civilians lost their lives or were injured in recent attacks in the northwestern Idlib province.

“The recent uptick in violence has caused death and destruction with reports of more than 180,000 people fled their homes towards areas they consider safer, away from the violence,” Rochdi said.

Medical facilities and health services have been hard hit in the recent increase in airstrikes and shelling, she said, adding there are reports that 18 facilities have been hit in Hama, Idlib and Aleppo provinces since April 28.

“In line with international humanitarian law, medical units must always be respected and protected and should not be the object of attacks,” she said, referring to killing of health workers and targeting medical facilities.

Rochdi noted there are nearly 3 million people in Idlib, 2.1 million already need humanitarian support and 1.4 million people have been displaced at least once.

“With this bombing and airstrikes the same people are displaced a second time, a third time, a fourth time,” she went on to say.

“Aerial bombardment, including the reported use of barrel bombs causing severe damage to civilian infrastructures and civilian casualties is a war practice which goes against every single humanitarian principle,” the advisor said, criticizing Assad regime’s ongoing attacks.

Turkey currently holds 12 cease-fire observatory points in Idlib’s de-escalation zone, as per the framework of the Astana Agreements. Russia has 10 posts.

The Assad regime has ignored the agreements and constantly strikes Idlib’s de-escalation zone.

Turkey and Russia agreed last September to turn Idlib into a de-escalation zone where acts of aggression would be expressly prohibited.

Syria has been locked in a vicious civil war since early 2011, when the Assad regime cracked down on pro-democracy protests.