NEW DELHI (REUTERS) – United States will seek rollback of Indian tariffs imposed on some agricultural products such as almonds when the two sides... 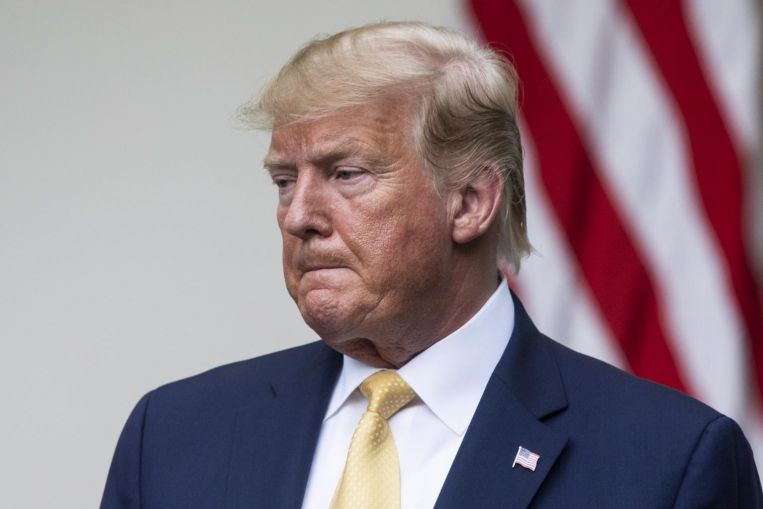 A delegation led by Assistant US Trade Representative for South and Central Asia, Christopher Wilson, will meet Indian officials to try to re-start negotiations on the tariffs, which were response to the US removing some trade privileges from Indian products.

US President Donald Trump has been putting pressure on India to do more to open its markets, saying this week on Twitter that its high tariffs were “unacceptable”.

The United States would seek a rollback of some of those tariffs, and India would in return seek better access to the US market for Indian farm products, said the Indian official who is aware of the agenda for discussions. He declined to be named.

India was unlikely to immediately commit to any changes to foreign investment rules for foreign e-commerce firms such as Walmart’s Flipkart and Amazon, the official said. The rules have forced the two American companies to rework their business strategies for India.

Walmart told the US government privately in January that India’s new investment rules for e-commerce were regressive and had the potential to hurt trade ties, Reuters reported on Thursday.