The US has once again abused its veto power to block a UN Security Council (UNSC) draft resolution that would condemn Israel’s demolition of... 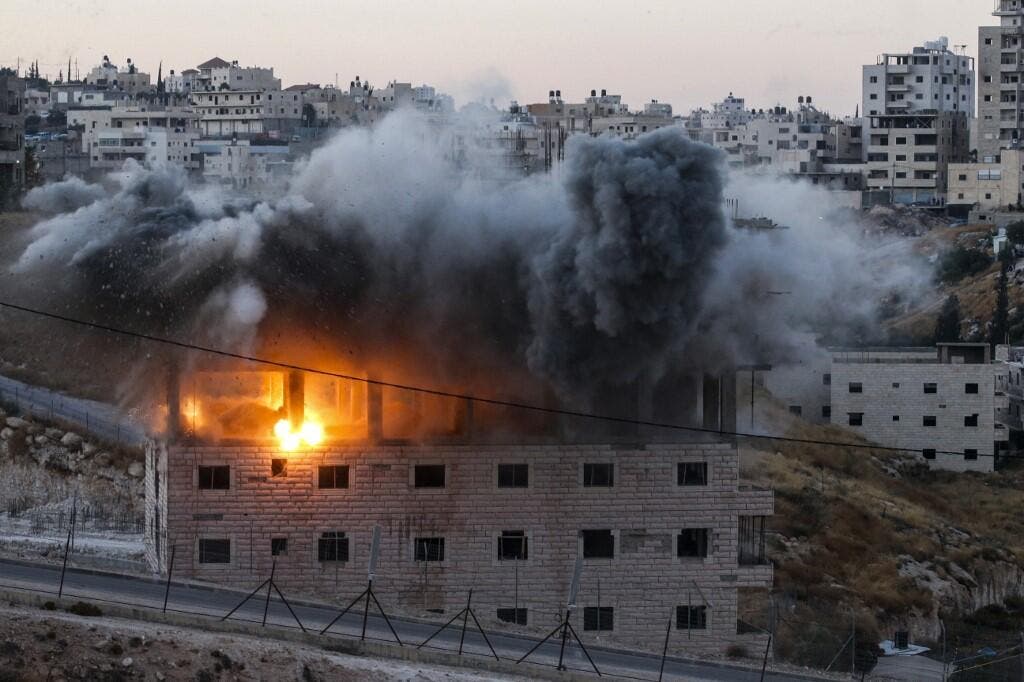 The US has once again abused its veto power to block a UN Security Council (UNSC) draft resolution that would condemn Israel’s demolition of Palestinian homes on the edge of the occupied East Jerusalem al-Quds earlier this week.

Kuwait, Indonesia and South Africa had circulated the draft statement to the 15-member Security Council on Tuesday, which would formally condemn Israel’s demolition of Palestinian homes. It would also express “grave concern” and warn that the demolitions undermine the prospect for the so-called two-state solution to the decades-long conflict between Israelis and Palestinians.

However, a revised and watered-down version was circulated after the US refused to support it. This too was rejected by the US, according to diplomats.

The US has repeatedly shielded its close ally Israel from council action by wielding its veto.

Israel has come been under fire from the Palestinians and the international community after the regime forces stormed a neighborhood of the Sur Baher village in the occupied West Bank early on Monday and destroyed Palestinian homes.

Tel Aviv claims the buildings had been constructed illegally and built too close to Israel’s apartheid wall in the West Bank.

Palestinians, however, Israel is using security as a pretext to force them out of the area as part of long-term efforts to expand settlements built on occupied Palestinian land and roads linking them.

The United Nations had expressed sadness over the demolitions, saying “Israel’s policy of destroying Palestinian property is not compatible with its obligations under international humanitarian law.”

The European Union, in turn, said the demolitions undermined efforts to broker a lasting peace in the region, while the Arab League described the move as “the worst episode of Israel’s crimes against the Palestinian people for decades.”

In addition, Amnesty International slammed the demolitions in a statement and said they “are a flagrant violation of international law and part of a systematic pattern by the Israeli authorities’ to forcibly displace Palestinians in the occupied territories; such actions amount to war crimes.”

According to the latest UN figures, Israel has, over the past decade, demolished more than 1,100 structures in occupied East Jerusalem, displacing more than 2,000 people and impacting the lives of more than 6,000 people.

Palestine has called for an investigation by the International Criminal Court (ICC) into the latest demolitions.

Unlawful transfer of civilians in occupied territory violates the Fourth Geneva Convention and constitutes a war crime under the Rome Statute of the ICC.