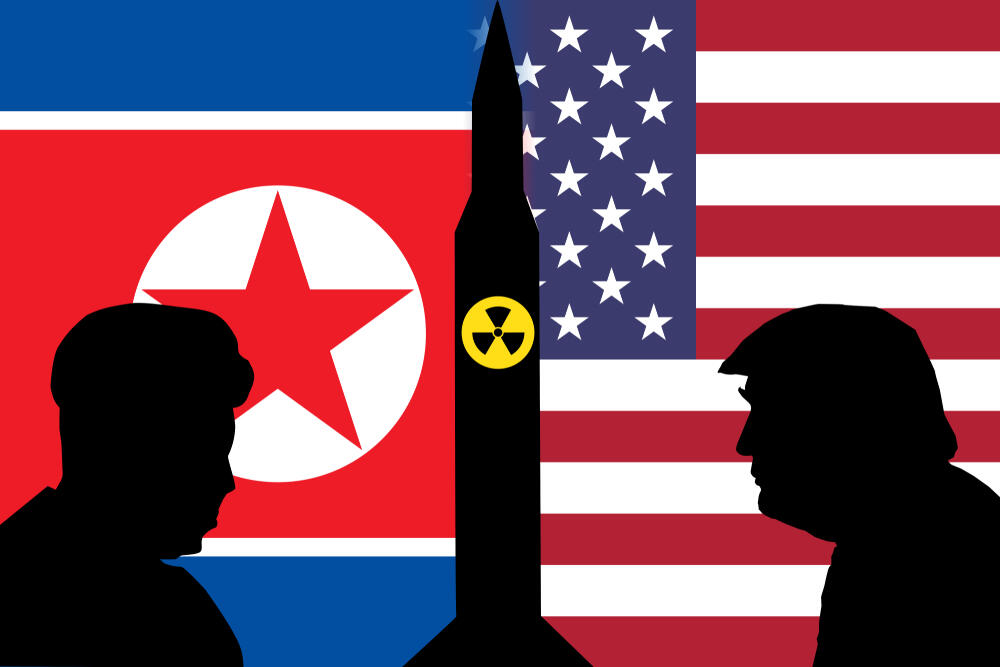 The Hwasong-15 has an estimated range of 12,874 kilometers (8,000 miles), according to the first official assessment of the long-range missile, which appeared in the “2019 Strategic Digest”, an annual publication by the USFK along with the United Nations Command and the Combined Forces Command.

“While (North Korean leader) Kim Jong-un ordered the dismantlement of a missile test site as well as the highly publicized destruction of the nuclear testing facility at Punggye-ri, much work remains to move toward the eventual goal of final, fully verified denuclearization,” the USFK noted in the assessment.