United Nations Secretary-General Antonio Guterres warned in a report that the Islamic State terror group still has access to as much as $300 million... 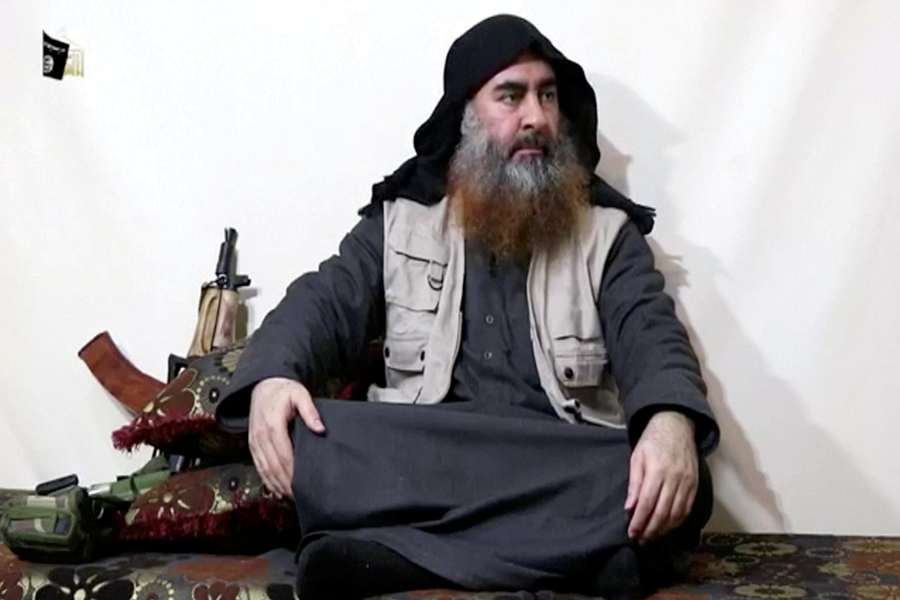 United Nations Secretary-General Antonio Guterres warned in a report that the Islamic State terror group still has access to as much as $300 million and is using the funds to regroup in both Iraq and Syria. ISIS once controlled territory across the Middle East nearly equivalent in size to the United Kingdom. However, almost all of organization’s gains were rolled back by a US-led coalition that was launched after the Islamic State conquered huge swaths of Iraq and established a “caliphate” headquartered in Raqqa, Syria. Guterres’ report, which was circulated among Security Council members, noted that ISIS’ current relative inactivity “may be temporary.” Last week, UN experts issued a separate study similarly warning that Islamic State leaders are aiming to recreate the conditions for a new terror campaign from their “Iraqi and Syrian heartlands.” According to numerous media outlets, ISIS is using a displaced persons camp in northern Syria – containing some 70,000 people, many of them family members of terrorists – as a breeding ground to recruit followers with a view to reestablishing itself as an international threat.