The United Arab Emirates said on Monday it was reducing the number of troops in war-torn Yemen and moving from a “military-first” strategy to... 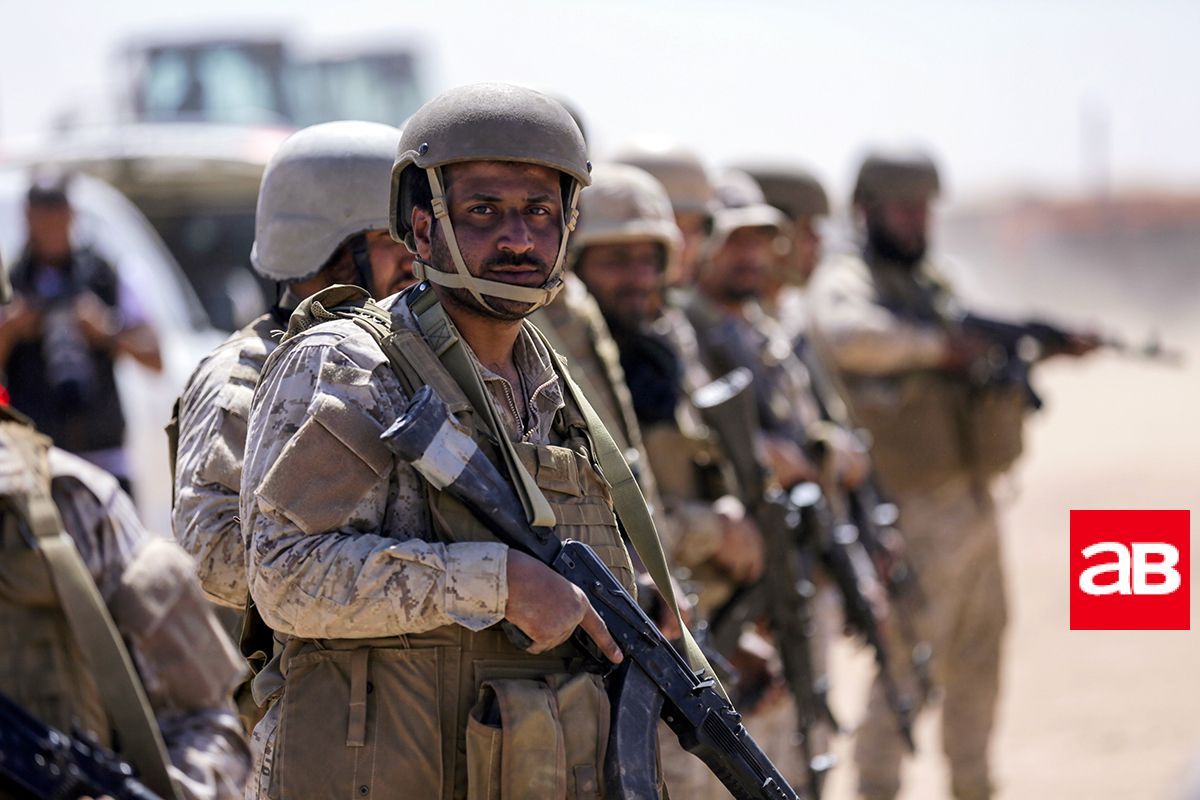 The United Arab Emirates said on Monday it was reducing the number of troops in war-torn Yemen and moving from a “military-first” strategy to a “peace-first” plan.

“It is very much to do with moving from what I would call a military-first strategy to a peace-first strategy, and this is I think what we are doing.”

UAE troops fighting as part of a Saudi-led military coalition against the Iran-aligned Huthi rebels have “totally vacated” the military base in Khokha, about 130 kilometres (80 miles) south of Hodeida, a Yemeni government official told AFP on Monday.

He added that the UAE withdrew part of its heavy artillery from Khokha but was — along with the Saudi-led coalition and the government — still overseeing the military situation in Yemen’s western coast.

The Yemeni official, who spoke on condition of anonymity, also said UAE troops vacated a military post in Sarwah, west of Marib province, and pulled back the Patriot missile system from the area.