United Arab Emirates GDP to Increase by 2% in 2019

UAE’s non-oil sector grew 1.6 per cent on year during the first quarter (Q1) of the year,  with economic growth hitting an annual growth... 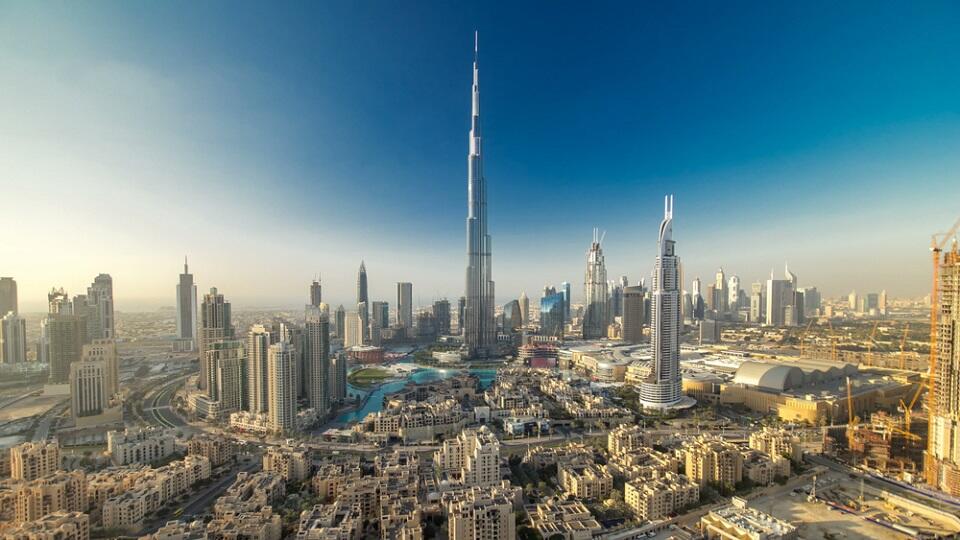 UAE’s non-oil sector grew 1.6 per cent on year during the first quarter (Q1) of the year,  with economic growth hitting an annual growth rate of 2.2 per cent driven by a robust government and private sector performance, a media report said.

The real Gross Domestic Product (GDP) is projected to grow by 2 per cent over the coming period, catalysed by an expected growth of 2.7 per cent and 1.8 per cent at the oil and non-oil sectors respectively, reported state news agency Wam, citing the Quarterly Review released by the Central Bank of UAE.

Economic performance forecast to gain momentum on the back of rising general expenditure at the federal and local levels of every emirate as well as the increasing investments related directly to Expo 2020 Dubai, according to the review.

Inflation declined in Q1-2019, with recruitments by the private sector recovering by 1.2 per cent during the same period.

Private sector deposits continued to rally as well during the same period, with the CBUAE’s general budget growing as a result of an increase in FDI inflows and the concomitant rise in liquidity.