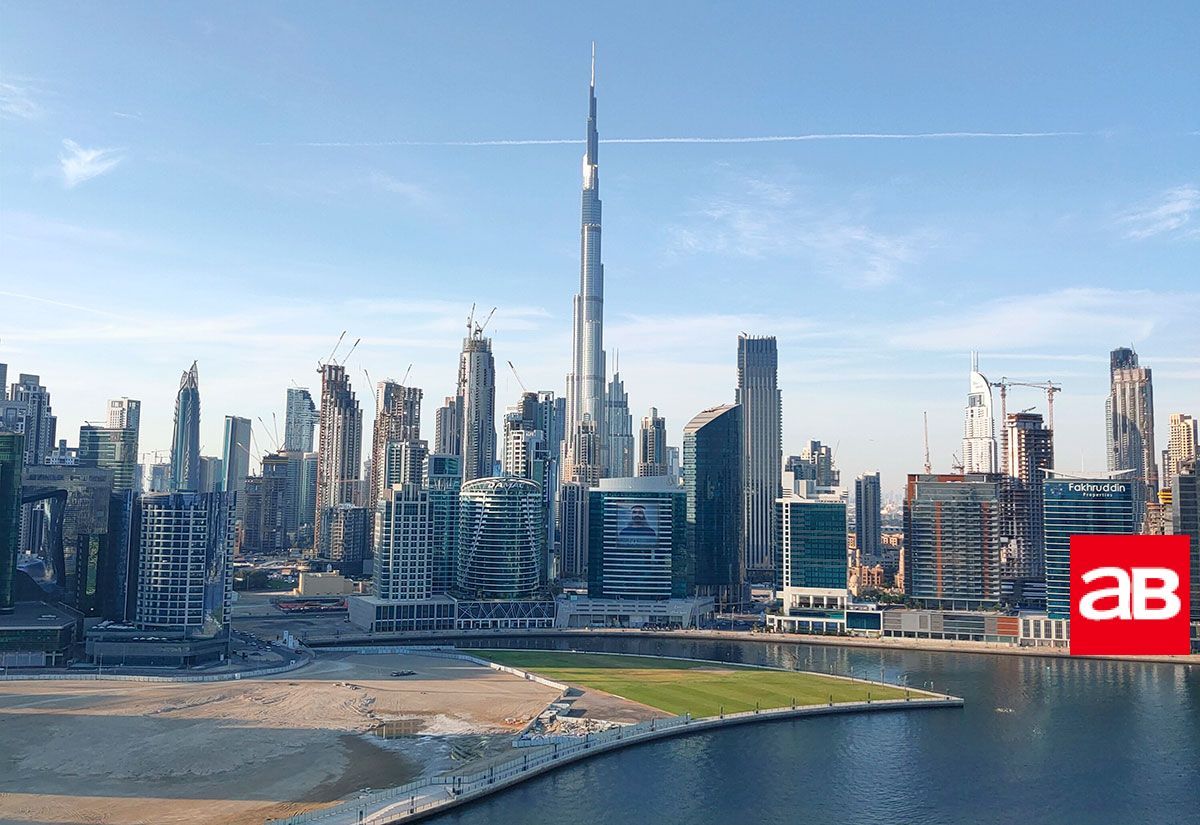 The United Arab Emirates received $30.4 billion in foreign direct investment (FDI) from 2016 to 2018, according to the World Investment Report 2019.

This brings its overall volume of foreign investments to around AED139.1 billion

The report, released by the United Nations Conference on Trade and Development, ranked the UAE 27th globally in attracting FDI in 2018, a rise of three places from its 2017 classification.