(UNHCR) Report: Syrians are The Largest Forcibly Displaced in the World

After eight years of war, the number of Syrian refugees in the world added to a record breaking 70.8 million people considered to be... 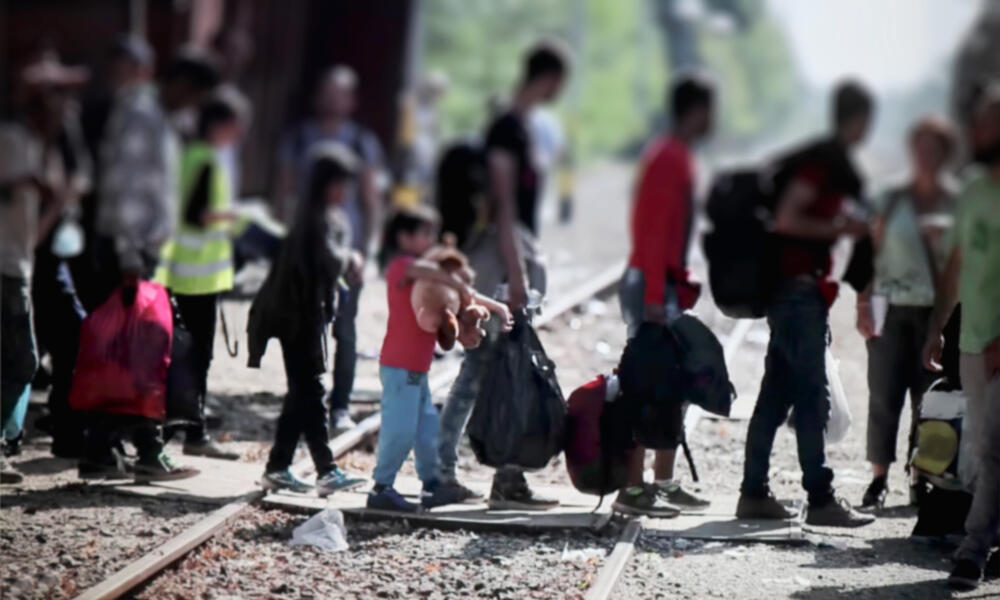 After eight years of war, the number of Syrian refugees in the world added to a record breaking 70.8 million people considered to be forcibly displaced people for various reasons, including war and poverty.

The United Nations refugee agency (UNHCR) annual “Global Trends” report released by the UN High Commissioner for Refugees counts the number of the world’s refugees, asylum-seekers and internally displaced people at the end of 2018.

The figures, coming on the eve of World Refugee Day on Thursday, are bound to add fuel to a debate at the intersection of international law, human rights and domestic politics, especially the movement in some countries, including the US, against immigrants and refugees.

Launching the report, the high commissioner, Filippo Grandi, had a message for US President Donald Trump and other world leaders, calling it “damaging” to depict migrants and refugees as threats to jobs and security in host countries. Often, they are fleeing insecurity and danger themselves, he said.

The report also puts a statistical skeleton onto often-poignant individual stories of people struggling to survive by crossing rivers, deserts, seas, fences and other barriers, natural and man-made, to escape government oppression, gang killings, sexual abuse, militia murders and other such violence at home.

UNHCR said 70.8 million people were forcibly displaced at the end of last year, up from about 68.5 million in 2017 — and nearly a 65 percent increase from a decade ago. Among them, nearly three in five people – or more than 41 million – are displaced within their home countries.

“The global trends, once again unfortunately, go in what I would say is the wrong direction,” Grandi told reporters in Geneva. “There are new conflicts, new situations, producing refugees, adding themselves to the old ones. The old ones never get resolved.”

The phenomenon is growing in both size and duration.

Some four-fifths of the “displacement situations” have lasted more than five years.