Under the Radar at UFC 236: Belal Muhammad

Prior to every event, Under the Radar will cast the spotlight on an up-and-coming talent who shows the potential for growth in their division... 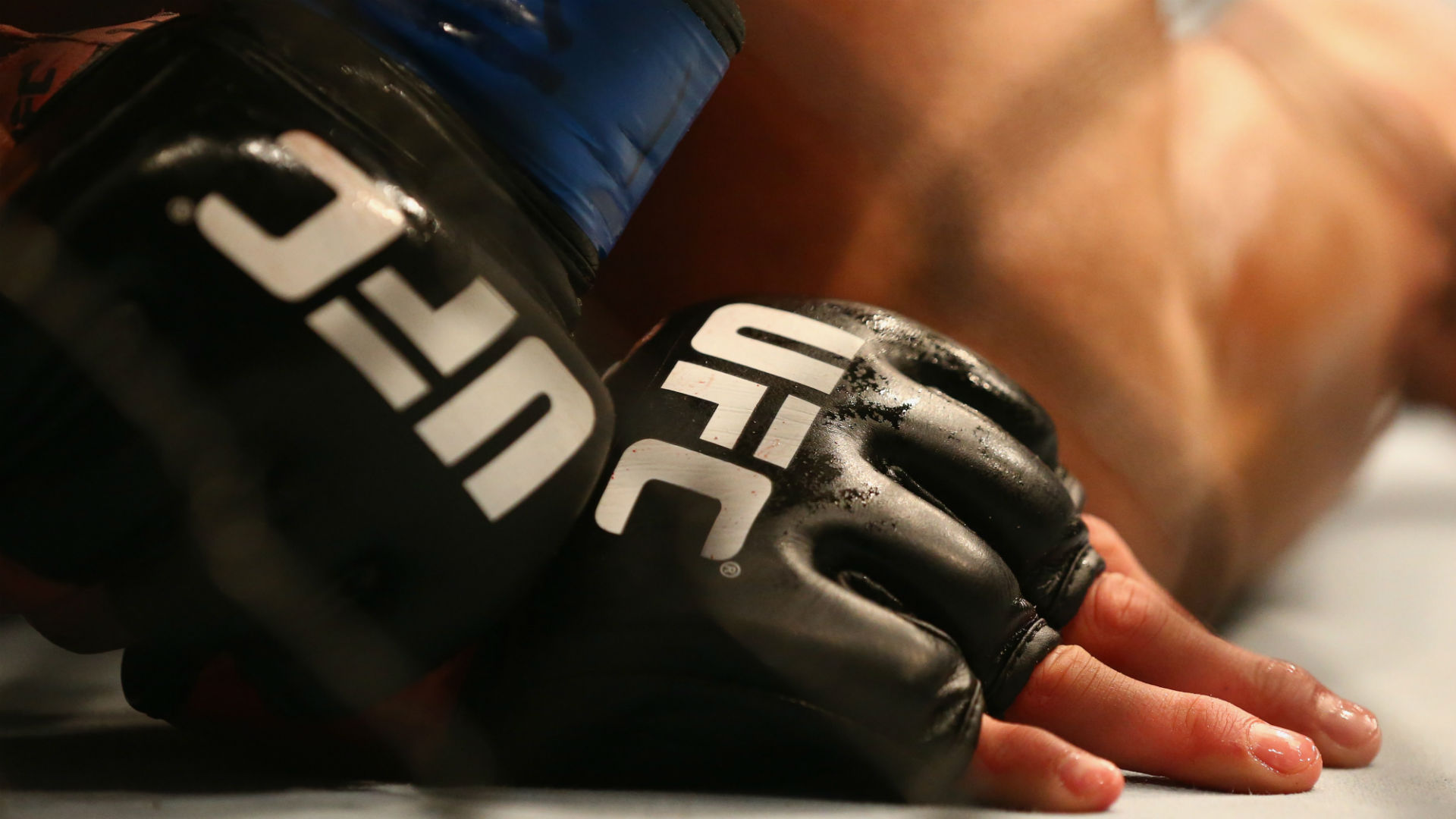 Prior to every event, Under the Radar will cast the spotlight on an up-and-coming talent who shows the potential for growth in their division and isn’t getting enough attention as they head into battle.

Belal Muhammad is even better than his 5-3 record in the UFC suggests.

And I know what you’re thinking — ‘He’s 5-3 in the UFC, which isn’t all that good, so what exactly are you saying, Spencer?’

First and foremost, it’s not as easy to go 5-3 in the UFC as you might think, especially in the loaded welterweight division, where Muhammad makes his home.

Secondly, the 30-year-old Roufusport product is another one of those guys where the final results don’t always tell the whole story of some of his fights, just as we said with Jack Hermansson a couple weeks back before he tore through David Branch and put himself in position to land a main event assignment opposite “Jacare” Souza later this month.

Muhammad’s UFC career is currently bookended by losses to Alan Jouban and Geoff Neal. Both bouts ended in unanimous decisions and no one should be trying to re-litigate the outcomes, but the final verdicts don’t express what actually transpired in those contests.

In both instances, Muhammad probably should have been finished, as he got hit with a ton of big power shots that left him lumped up, leaking crimson and looking like he was on the brink of being put away many times over. But in both fights, the University of Illinois alum steadied himself, staved off getting put away and rallied back, taking the fight to both Jouban and Neal.

Both were outings where even though he came away with a loss, Muhammad gained momentum, and when coupled with a 5-1 record in his six fights between his debut and his January defeat, should be enough to have people paying closer attention to the 14-3 fighter as he readies to take on Curtis Millender this weekend.

Sadly, that isn’t the case.

In fact, there is actually more attention being directed towards Millender, who got wiped out by Elizeu Zaleski dos Santos a month ago in Wichita, Kansas and is hoping to rebound as quickly as possible by jumping into this contest with Muhammad on Saturday.

One of the things that people often lose sight of when “grading out” fighters is that competing in the UFC is difficult and there is a period of adjustment that the vast majority of fighters have to go through in order to find the approach both inside and outside of the cage that best maximizes their skills and gives them the best opportunity to win.

In saying that, Muhammad has still won five of his eight starts, with his losses coming in his short notice debut against Jouban, a dangerous striker who permanently resides in the 20-25 range in the division, Vicente Luque, who cracked the Top 15 after earning his fourth straight stoppage win back in February, and Neal, a guy who is now 3-0 in the UFC and plenty of people are high on, for good reason.

That’s a solid slate and while it’d be even better if he were 6-2 or 7-1 or 8-0 (obviously), Muhammad has beaten some quality opposition and acquitted himself well against two of the three best fighters he’s faced. While most people want to see instant ascension and athletes rocket to contention without any stumbles, my focus is often on the smaller building blocks of success and Muhammad has exhibited those throughout his career.

And here’s the other piece that never seems to carry enough weight in these conversations: you can’t teach toughness and resiliency and Muhammad has an abundance of both.

Yes, there are instances when a fighter can be “too tough for their own good,” but that isn’t the cage with the Chicago-based welterweight. His grit and determination are signature elements of what he brings to the cage and make up for the fact that he’s not the most athletic or dynamic fighter in the division.

But working with Duke Roufus and the crew in Milwaukee, Muhammad can learn ways to best utilize his wrestling, improve his striking and to take advantage of his excellent conditioning.

All those tactical and technical elements can be improved over time through repetition and drilling and live rounds and experience, but you can’t teach heart and many times, that’s what ends up separating good fighters from great fighters and great fighters from elite talents.

Muhammad might not develop into a contender at welterweight, but he has the attributes and abilities to be a permanent pain in the ass to anyone looking for an easy fight or quick climb up the divisional ladder.

He’s the type of guy who forces his opponents to be at their absolute best in order to get a win and fighters like that deserve far more praise, recognition and attention than they receive.

While Millender has some hype behind him because he had won nine straight before losing last month, is accessible to the media and does a good job of saying the kind of stuff that continually gets you noticed and talked about — like that he’s going to knock out Muhammad before committing himself to improving his grappling this summer — Muhammad goes about his business and spends his time on social media offering up fight picks, going back and forth with his roommate, UFC fighter Jared Gordon, and “fanboy’ing out” while taking pictures with budding superstars:

Man I was fanboying hard had to get a pic with #miniblessed pic.twitter.com/5OTCklfYyD

There is nothing flashy about his game, but Muhammad is an improving talent who has cemented his standing as one of the toughest outs in the loaded welterweight division and there is still plenty of reason to believe he’s capable of more.

We’ll see if he shows it this weekend.

And no you won’t be surprised if he does.