UN: There Should be an Investigative Committee into the Disappearance of Libyan House of Representatives Member

UN Secretary-General Antonio Guterres and all member states should form an investigative committee into the disappearance of Libyan House of Representatives (HoR) member Siham... 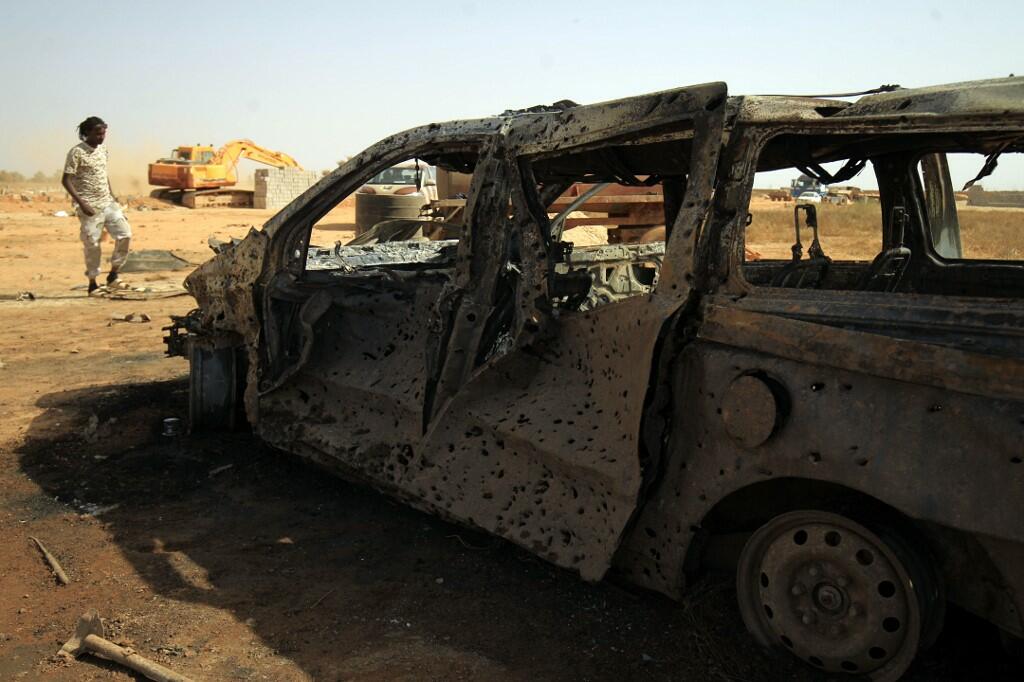 UN Secretary-General Antonio Guterres and all member states should form an investigative committee into the disappearance of Libyan House of Representatives (HoR) member Siham Sergewa, lawmaker Jalal al-Shuwaihdi has said.

Shuwaihdi issued a memo, a copy of which was received by Asharq Al-Awsat, describing the forced disappearance as a blatant violation of all international norms and basic human rights.

The Benghazi MP said the city is unstable amid kidnappings, extrajudicial killings, and enforced disappearances, in addition to stopping the families of victims from accepting condolences in their homes.

Shuwaihdi indicated that the kidnapping of the MP was a violation of the sanctity of her home and an assault on her family after they were beaten and terrorized.

He told Asharq Al-Awsat that he handed over the memo to the political affairs committee of the United Nations Support Mission in Libya (UNSMIL). He attributed Sergewa’s abduction to her criticism of militia practices in Libya, and the eastern region and Benghazi in particular.

The MP said in his memo that the UN’s response to the kidnapping was unsatisfactory, stressing the need to investigate this crime and many others committed before.

Sergewa was abducted from her home in Benghazi by an armed militia and has not been heard from since last week.

Hours before her abduction, the MP was in Cairo.

Sergewa’s daughter announced the kidnapping on the MP’s Facebook page and posted photos, saying: “I’m Dr Siham’s daughter… and this is our home. They kidnapped my mother and shot my father with two bullets in his leg, and destroyed our house and car. We are still looking for my mother. “

“Enforced disappearance, unlawful arrest and abduction based on political views or affiliations constitute a serious blow to the rule of law,” the UN mission said in a statement.

The Presidential Council of the Tripoli-based Government of National Accord (GNA) also expressed its deep concern over the abduction by “the militias in Benghazi.”