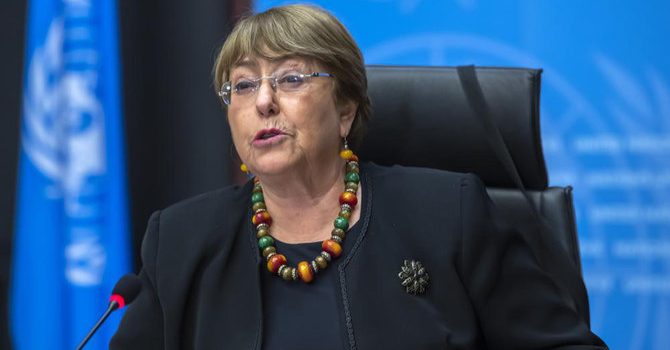 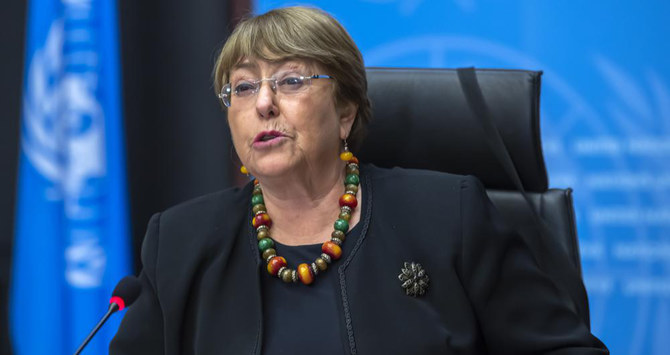 The Jewish state said its move last week was due to their alleged financing of the Popular Front for the Liberation of Palestine.

It accused the six of working covertly with the leftist militant group, which pioneered plane hijackings in the 1970s to highlight the Palestinian cause and is blacklisted by several Western governments.

Michelle Bachelet said the decision was an attack on human rights defenders, on freedoms of association, opinion and expression and on the right to public participation.

She called for the move to be immediately revoked.

The UN High Commissioner for Human Rights said anti-terrorism legislation should not be applied to legitimate human rights and humanitarian aid activities.

“The organizations … face far-reaching consequences as a result of this arbitrary decision, as do the people who fund them and work with them,” said Bachelet.

“The crucial work they perform for thousands of Palestinians risks being halted or severely restricted,” she added.

She said the decision would have “a chilling effect” on human rights defenders.