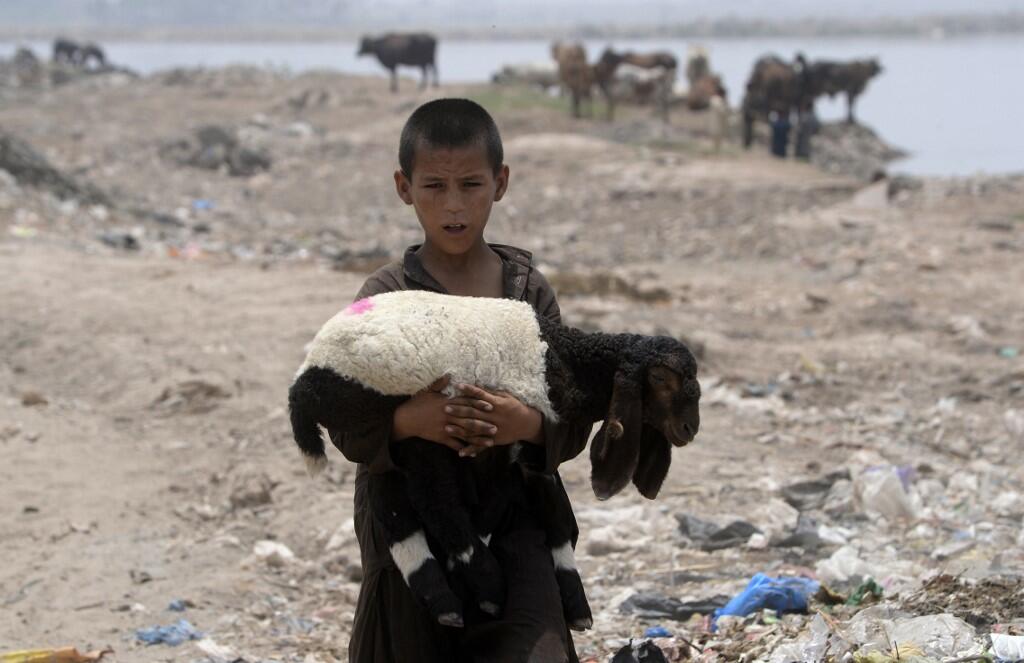 “On World Refugee Day, my thoughts are with the more than 70 million women, children and men – refugees and internally displaced persons — who have been forced to flee war, conflict and persecution,” Guterres said.

He said 70 million was an “astonishing number” as it is “twice what it was 20 years ago,” adding the majority of the forcibly displaced people were from Syria, Afghanistan, South Sudan, Myanmar and Somalia.

Guterres also recognized the “humanity” of countries hosting refugees while “they also struggle with own economic challenges and security concerns”.

“We must match their hospitality with development and investment,” he added.

He pointed to the Global Compact on Refugees, which aims to move the international community in the direction of strengthening cooperation and solidarity with both refugees and the host countries affected by them, saying it offered a “blueprint” for modern refugee issues.

According to the United Nations High Commissioner for Refugees (UNHCR), there a total of 70.8 million forcibly displaced people across the globe, including 41.3 million internally displaced people (IDP), 25.9 million refugees and more than 3 million asylum seekers.

Turkey ranks first among the refugee hosting countries with 3.7 million refugees, the majority of whom are Syrians who fled the brutal civil war in their country.