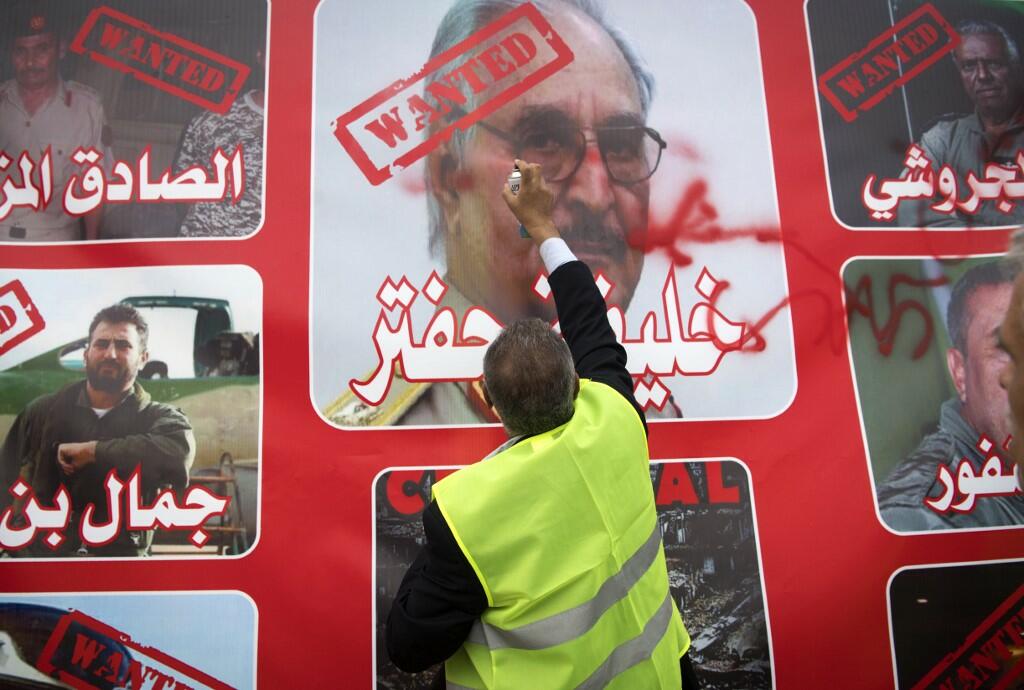 The UN is “gravely concerned” about reports of indiscriminate shelling of civilian areas of Tripoli, Stephane Dujarric, spokesman for UN Secretary General Antonio Guterres, said Friday at a news briefing.

Nearly 39,000 people have been displaced since fighting broke out in Libya’s capital, Dujarric said, citing data from the UN Migration Agency, and the humanitarian crisis there is worsening.

He stressed the need for “immediate and unconditional access for humanitarian partners” to enter the conflict areas in order to distribute aid to civilians caught in the crossfire.

“The United Nations reminds the parties of the need to protect civilians,” he added.

In early April, Khalifa Haftar, commander of forces loyal to Libya’s eastern government, launched a campaign to capture Tripoli, where the rival UN-recognized Government of National Accord (GNA) is headquartered.

Intermittent fighting near Tripoli has left scores of people dead.

The UN has expressed concern that the conflict will create another migration crisis.

While noting that the verification of civilian casualties is ongoing, he said more than 3,000 refugees and migrants remain trapped in seven detention facilities around the capital.

Libya has remained beset by turmoil since long-serving leader Muammar Gaddafi was ousted and killed in a bloody NATO-backed uprising in 2011.

Since then, the country has seen the emergence of two rival seats of power: one in eastern Libya, to which Haftar is affiliated, and another in Tripoli, which enjoys UN recognition.