European countries have strongly resisted the repatriation of their nationals suspected of joining ISIL A top UN human rights expert has called... 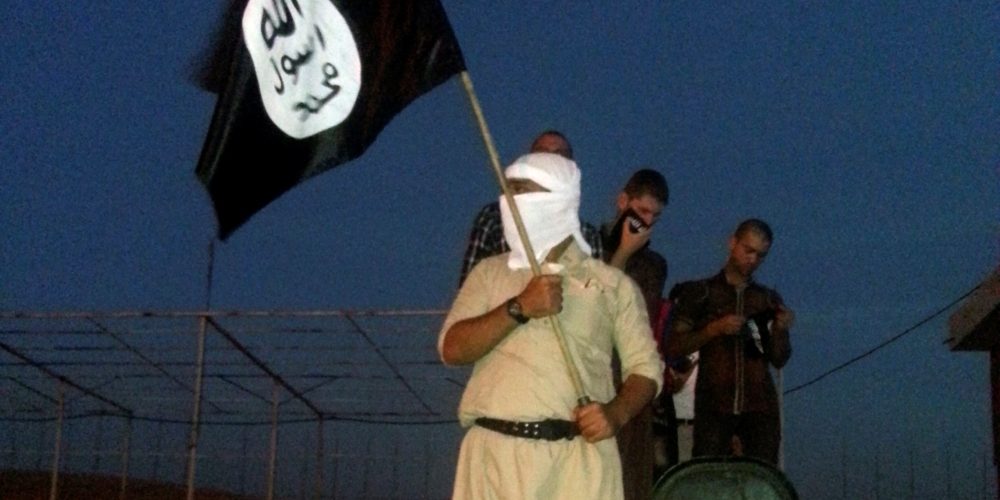 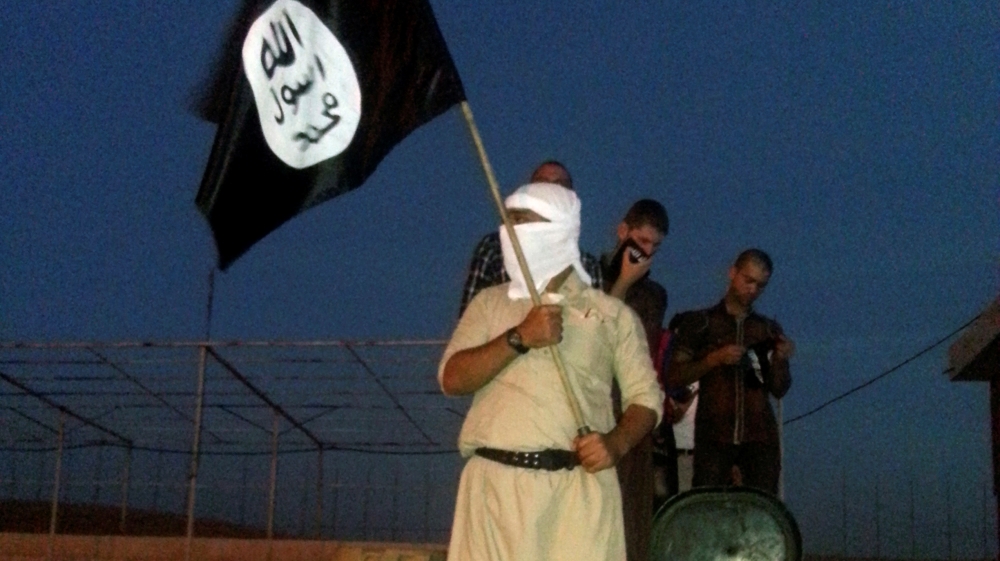 European countries have strongly resisted the repatriation of their nationals suspected of joining ISIL [File: Reuters]

A top UN human rights expert has called on the government of France to repatriate and try seven French nationals sentenced to death on “terror” charges in Iraq, drawing a sharp rebuke from Paris.

“There are serious allegations that the sentences were handed down following unfair trials, with the accused having no adequate legal representation, or effective consular assistance,” Callamard said.

Earlier this year, eleven French citizens were reportedly sentenced to hang in Iraq after being handed over to Iraqi authorities by US and French-backed Kurdish forces who captured them in Syria.

Paris responded to the appeal by saying that its position on the issue had been consistent: “Adult French nationals, men and women, having joined (IS) to fight in (Iraq and Syria)… should be tried nearest to where they committed their crimes.”

Paris “respects the sovereignty of the Iraqi state, including its judicial institutions that have said they are competent to try French fighters belonging to IS,” the French foreign ministry said in a statement.

It added that Baghdad was “aware that France opposes capital punishment and asks that the death penalty not be applied”.

Callamard’s allegations “are in no way backed up (and) are pure speculation,” the statement said.

Hundreds of foreigners have been sentenced to death or life imprisonment in Iraq for belonging to the Islamic State of Iraq and the Levant (ISIL, also known as ISIS) armed group.

European governments have long debated whether and how to take back former fighters and their supporters amid a host of security, political and legal issues.

The seven French nationals were arrested by the Syrian Democratic Forces (SDF) and subsequently transferred to Iraq in February, allegedly at the request of the French government or with its suspected involvement, Callamard said.

Once in Iraq, they were reportedly subject to torture or other ill-treatment, she added.

“In these circumstances, the transfer of persons to Iraq for prosecution is illegal. I am particularly disturbed by allegations that France may have had a role in this transfer, given the risk involved of torture and unfair trials and that they would likely face the death penalty,” Callamard added.

She has written to French Prime Minister Edouard Philippe with her concerns.

The fate of the other four French citizens on death row is unclear.

Last week, Iraqi Prime Minister Adel Abdul Mahdi declared that his government was not empowered to reduce the sentences of foreign fighters facing the death sentence.

Iraqi law stipulates the death penalty for anyone joining a “terrorist group” – even those who did not take up arms.

France and other European countries have strongly resisted the repatriation of their nationals suspected of joining ISIL.