Yemen’s conflict has killed tens of thousands of people, mostly civilians, since it started more than four years ago The United Nations... 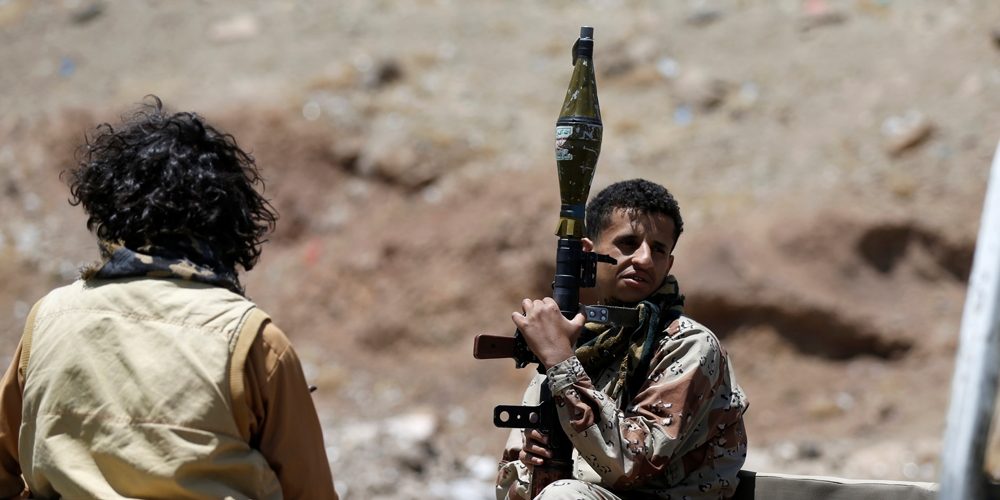 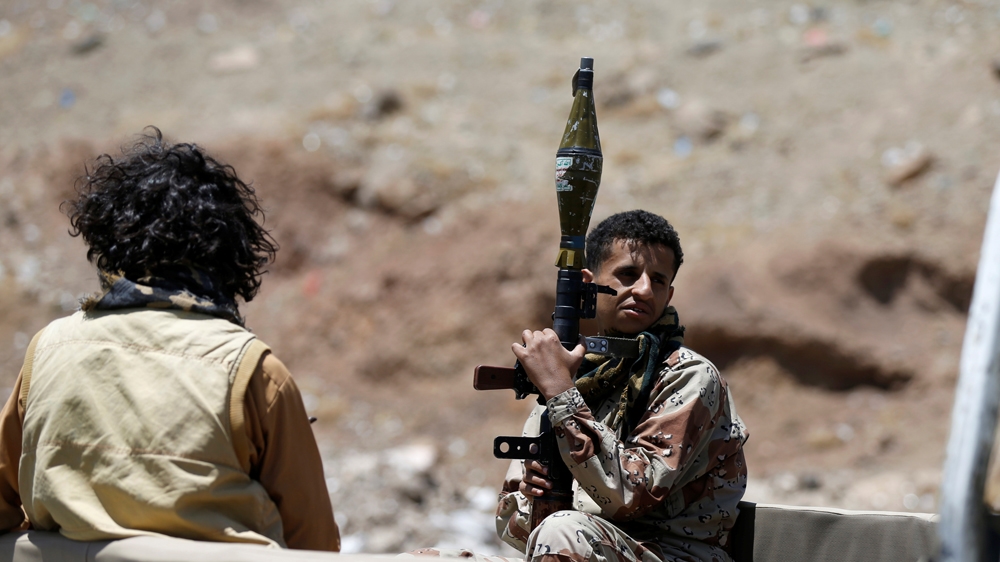 Yemen’s conflict has killed tens of thousands of people, mostly civilians, since it started more than four years ago [Mohamed al-Sayaghi/Reuters]

The United Nations envoy for Yemen has welcomed an offer from the country’s Houthi rebels to halt all attacks on Saudi Arabia, saying it could bring an end to years of bloody conflict.

In a statement on Saturday, Martin Griffiths said the implementation of the initiative by the Houthis “in good faith could send a powerful message of the will to end the war”.

The Houthis, who control the capital Sanaa and other parts of Yemen, have been fighting against a Saudi-led coalition that supports the country’s internationally recognised government in a devastating five-year war.

Their offer to stop attacks came a week after attacks on a key oil facility in Saudi Arabia that knocked out half of the country’s oil production and sent shock waves through energy markets.

The Houthis claimed the attacks, but the United States says it has concluded the attacks involved cruise missiles from Iran. Tehran denied the claim.

On Friday night, the Houthis proposed a cessation of hostilities by all sides.

“We declare ceasing to target the Saudi Arabian territory with military drones, ballistic missiles and all other forms of weapons, and we wait for a reciprocal move from them,” Mahdi al-Mashat, head of the Houthi’s supreme political council, said on the Houthi-run Al Masirah TV.

“We reserve the right to respond if they fail to reciprocate positively to this initiative,” he said, adding that the continuation of the Yemen war “will not benefit any side”.

He also called on all parties in the conflict to “engage in serious negotiations”.

The announcement was a sharp reversal from previous statements from the Houthis, who earlier on Friday had accused Saudi Arabia and its allies of endangering a fragile truce around the port city of Hodeidah with raids on rebel targets.

Griffiths hailed the Houthis’ proposal, stressing the “importance of taking advantage of this opportunity and moving forward with all necessary steps to reduce violence, military escalation and unhelpful rhetoric”.

Yemen‘s conflict has killed tens of thousands of people – most of them civilians – and driven millions more to the brink of famine in what the UN calls the world’s worst humanitarian crisis.

Saudi Arabia gave a cautious response to the Houthi offer on Saturday, with Minister of State for Foreign Affairs Adel al-Jubeir saying: “We judge other parties by their deeds, actions and not by their words, so we will see [whether] they actually do this or not.”

Al-Jubeir reiterated Riyadh held Tehran responsible for the attacks on the Khurais and Abqaiq facilities, but said the kingdom will wait for the results of an investigation before responding.

“It was done with Iranian weapons, therefore we hold Iran accountable for this attack,” al-Jubeir told a news conference, declining to speculate about specific actions.

“The kingdom will take the appropriate measures based on the results of the investigation, to ensure its security and stability.”

He added: “We are certain that the launch did not come from Yemen, it came from the north … The investigations will prove that.”