The UK’s bid to break the Brexit logjam risks failing over plans to give Northern Ireland an “effective veto,” according to an Irish senator.... 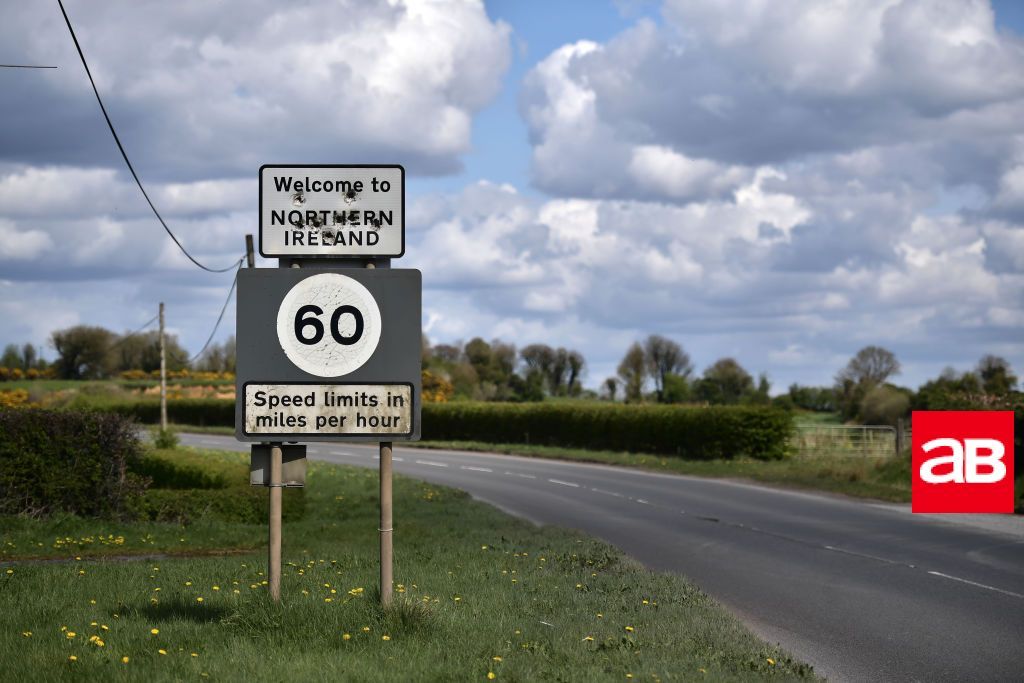 The UK’s bid to break the Brexit logjam risks failing over plans to give Northern Ireland an “effective veto,” according to an Irish senator.

In proposals sketched out by UK Prime Minister Boris Johnson, Northern Ireland could keep the same rules as the European Union for all goods after Brexit. In theory, this would help avoid the return of border infrastructure on the frontier with the south of Ireland, the key sticking point in efforts to reach a deal.

However, so-called rule alignment would be dependent on the consent of Northern Ireland’s Assembly and Executive, which will have to back it before the end of 2020, and every four years after that.

For Ireland, that’s a problem. Under current rules, a third of the members in the region’s 90-strong power-sharing assembly can effectively block a measure they don’t like. The mechanism has been described as an open veto to be played like a joker at any time.

The concern in Dublin is that the pro-British Democratic Unionist Party could block any rule alignment with the EU even before it starts.

The assembly “could block this, just with a majority in one part of the community,” Neale Richmond said in a Bloomberg Television interview on Thursday, adding the plan gives one side an “effective veto.”

Reaction to the proposals split along the region’s sectarian fault lines. The DUP backed the plans, while Sinn Fein, which wants a united Ireland, slammed them as unacceptable.

The proposals could also complicate efforts to reopen Stormont, which remains suspended after Sinn Fein brought it down in 2017. The assembly collapsed after the DUP refused to cave in to calls for party leader Arlene Foster to step aside until an investigation into her role in a costly renewable energy initiative was complete.

In parliament on Thursday, Irish Foreign Minister Simon Coveney said proposals to give Stormont a veto could hurt efforts to restart the assembly, as other parties won’t want to hand the DUP a veto over rule alignment. He said Ireland couldn’t possibly accept a situation where a minority could frustrate the majority’s wishes in the region.

It’s not clear how the consent question could be dealt with if the assembly remains suspended.

A referendum on whether Northern Ireland should diverge from UK rules could be possible, according to Open Europe.

Such a referendum “might itself be seen as a proxy for a border poll” on Irish unity and “would be viable only as a last resort and not as a first resort,” the think-tank said in a paper published last month.