Ukraine ramps up trade ties with the GCC

Trade between Ukraine and the rest of the world is set to boom in the coming years, despite ongoing political strife in the former... 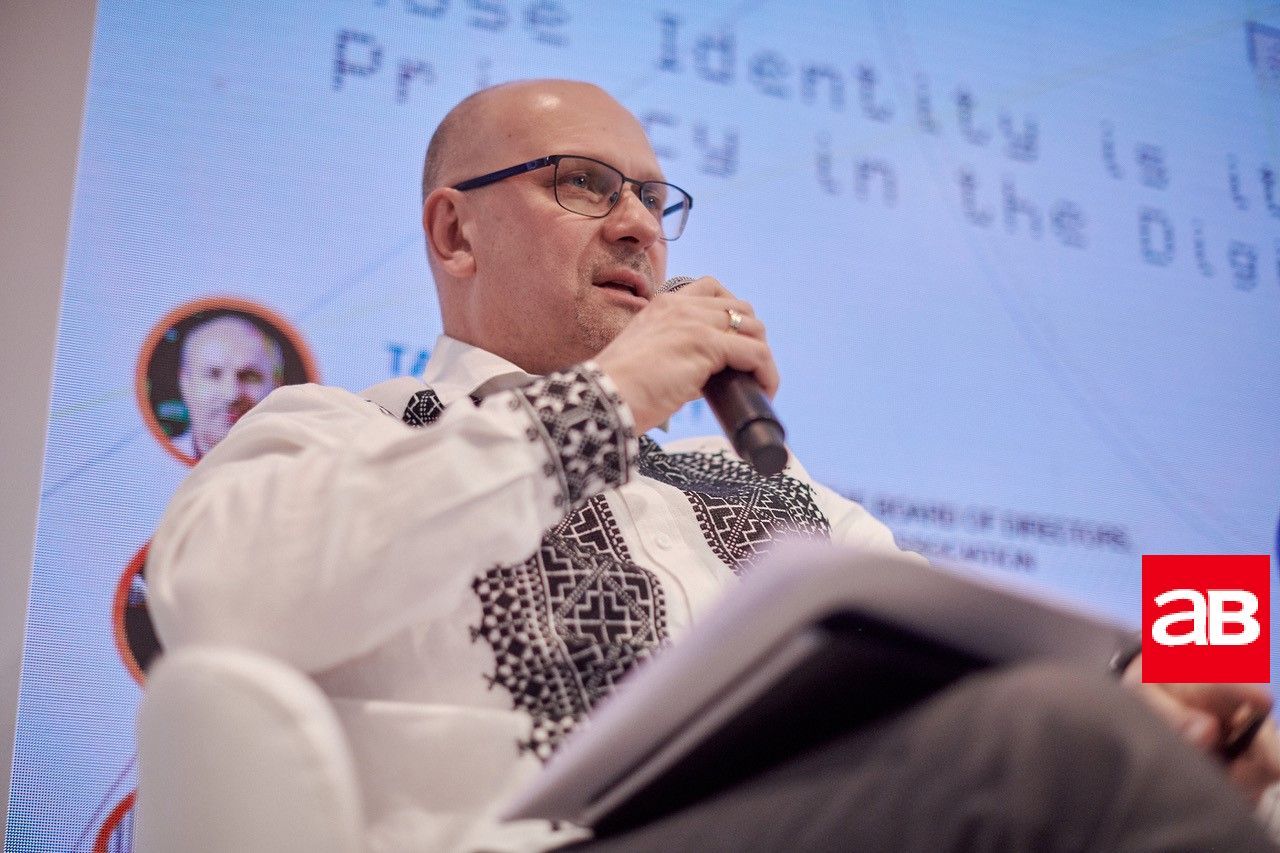 Trade between Ukraine and the rest of the world is set to boom in the coming years, despite ongoing political strife in the former Soviet state.

That’s according to Daniel Bilak, chairman of UkraineInvest and chief investment adviser to the Ukrainian Prime Minister. The national spokesperson told Arabian Business the Ukraine-EU Association Agreement has been a ‘game changer’ for the country.

The agreement, which has allowed Ukraine preferential access to the EU since 2017, has opened up new markets and acted as a buffer against Russian sanctions, said Bilak.

“This means that companies that invest in Ukraine will be able to get access into EU markets on favourable terms,” said the chairman.

As chief taskmaster for funneling investment into Ukraine, Bilak has a challenge on his hands to shake off an image of entrenched corruption that has deterred foreign investment.

But the chairman is determined to use the positive momentum and associated stability of the EU agreement to supercharge inward investment into Ukraine.

High on his list of target areas is the Gulf region, said Bilak.

“About three years ago, Ukraine and the Gulf countries didn’t know much about each other. We were trading some grains, but the new geopolitics of the world have made both regions much more interesting to each other. There are huge opportunities,” the UkraineInvest chairman said.

“Each of us has challenges in our relationships with our neighbours; this means we need to diversify our economies and integrate into the global supply chain. We would like to see win-win solutions across the board,” said Bilak.

The chairman said Ukraine had been in ‘multiple discussions’ with senior representatives from the UAE and Saudi Arabia.

“We are becoming a very interesting investment opportunity for Gulf countries as we work towards becoming a global hub for transportation and agribusiness. Food security is a big issue for GCC countries,” said Bilak.

Ukraine is currently one of the world’s top suppliers of cereals but the country has ambitions to move up the value chain from producing grain to manufacturing more processed foods. “We are the largest producer of sunflower oil in the world,” said Bilak.

Saudi Arabia’s interest in Ukraine’s fertile soils was made clear in September 2018 when the kingdom purchased farming company Mriya Agro Holding in a deal which President Petro Poroshenko said ran into hundreds of millions of dollars.

“The decision by the Saudi Agricultural and Livestock Investment Company (SALIC) to acquire Mriya Agro Holding is an important event and demonstrates the willingness of foreign investors to invest in Ukraine, fundamental changes in the investment climate and the attitude of investors to our country,” Poroshenko said.

The sale, and the earlier announcement by Swedish furniture retailer IKEA that it would open a store in 2019, was proffered by Poroshenko as evidence of growing foreign investor confidence in the country.

“Ukraine has just amended its constitution to make joining the EU and NATO strategic imperatives for the country. It is a European nation and sees its future very much integrating the European security and economic architecture,” Bilak said.

“Ukraine’s determination to join the EU is a strategic imperative, and whether it takes five or ten years is actually less important than the process of joining the EU. Ukraine is now adopting the same regulatory compliance and standards as anywhere else in the EU,” he said.

The chairman stressed that Ukraine was looking to build a ‘21st century’ economy.

He said: “Ukraine has become a much easier place to do business and our reforms are attracting investors. Many major companies are on the record now saying that Ukraine is a major and predictable emerging market where the risk and reward ratio can be measured in a meaningful way that really boosts profitability.”

Bilak said Ukraine has a four-pronged inward-bound investment strategy, comprised of manufacturing, energy, infrastructure and agribusiness. The fifth tie that binds these industries is technology, he said.

“Ukraine’s tech sector has exploded in the past five years and is our third largest export at four billion dollars per annum,” Bilak said. “We want to build an industry 4.0 type of economy where the added value of technology with manufacturing really plugs us into the global supply chain around the world.”

Bilak said country’s ambitious investment strategy would succeed when all of Ukraine’s cities and government agencies treat investors as they would ‘guests in their own home’.

“This ethos is starting to sink in and we are working with regions at the regional level to bring that forward,” he said.